Austrian Black / Death veterans Belphegor have announced that the release date for their next full length album will be postponed until early 2014. 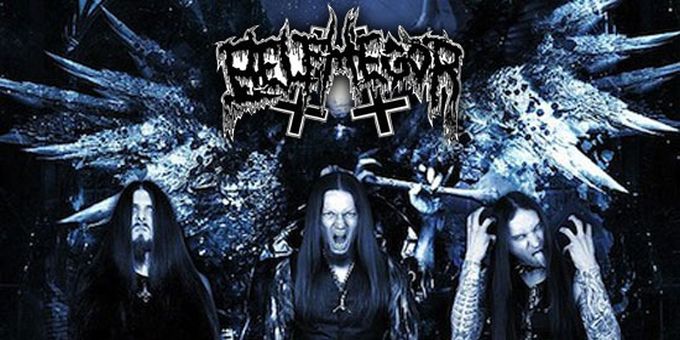 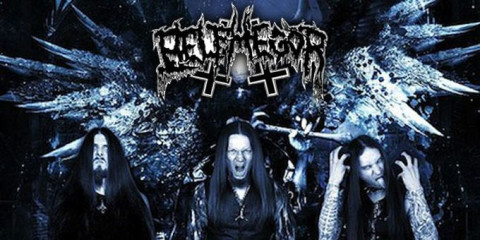 Austrian Black / Death Metal band Belphegor have announced that the release date for their upcoming full length album has suffered yet another delay. The band originally intended to release the album in March 2013, cancelling their appearance at the Barge To Hell metal festival in order to meet this deadline, however this didn't go as planned and the release date was pushed back to August 2013. Now the release date has been pushed back once again to early 2014. It will be released through Nuclear Blast.

The new album will mark the band's 10th full length, and although it remains untitled for now, it is being referred to as "Chapter X". Hel "Helmuth" Lehner, the band's guitarist, vocalist and founding member, commented the following regarding the musical direction for the new album:

Drums, Bass and Guitars are all tracked. It sounds brutal, more aggressive and more Death than what was heard on the last LPs. The soundwall is massive - just as expected. Thanks to Erik Rutan for the extra motivation and forcing us to nail down tight as fukk performances.

Furthermore I am set to lay down the vocals in June / July, the mixdown and mastering will be done in September. A tough call, but it was the best for the record to decide to delay the release date again, to unleash the album in early 2014.

Be prepared for Diabolical Death Musick!


Stay tuned for further updates in the coming months. Previous Belphegor albums are available on Amazon.com.

Hello would you mind sharing which blog platform you're using? I'm planning to start my own blog in the near future but I'm having a hard time choosing between BlogEngine/Wordpress/B2evolution and Drupal. The reason I ask is because your layout seems different then most blogs and I'm looking for something unique. P.S Sorry for being off-topic but I had to ask!