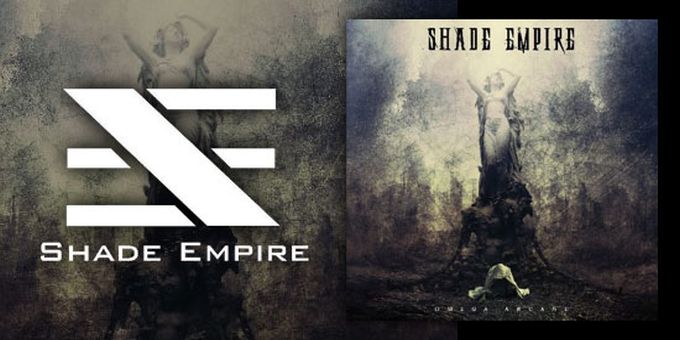 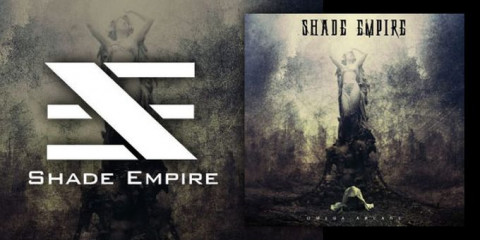 Finnish Industrial / Epic Black Metal band Shade Empire have recently revealed the final details regarding their upcoming full length album. The new album is titled "Omega Arcane", and will mark the band's fourth full length and also their first release of any kind in five years. The album will be released through Candlelight Records in Finland on the 3rd of May, and in the rest of Europe on the 5th of May. The release dates for North American and the rest of the world have yet to be confirmed.

The band has already made a music video for the album's opening track, "Ruins", which was uploaded to YouTube this week:


The complete track list for "Omega Arcane" is as follows:

Here is the album's cover art up close: 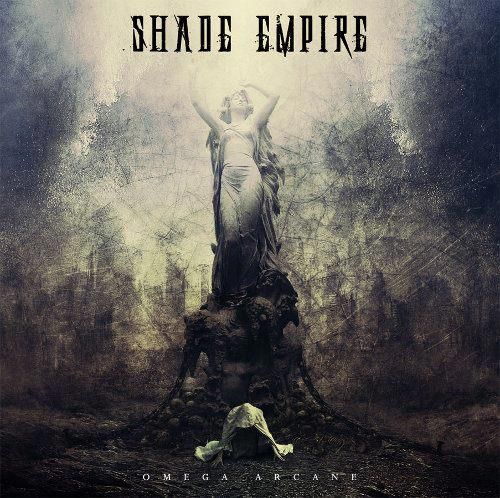 You can pre-order the album here, while previous Shade Empire albums are available on Amazon.com.

Finally, the Black Empire has revealed the Majestic Throne of Satan. My contribution; as a true believer, shall allow me to wear the Crown; as I invoke the depths of Hell.