Norwegian Black Metal legends Enslaved have revealed that they will be carrying out a short tour of Australia in June. 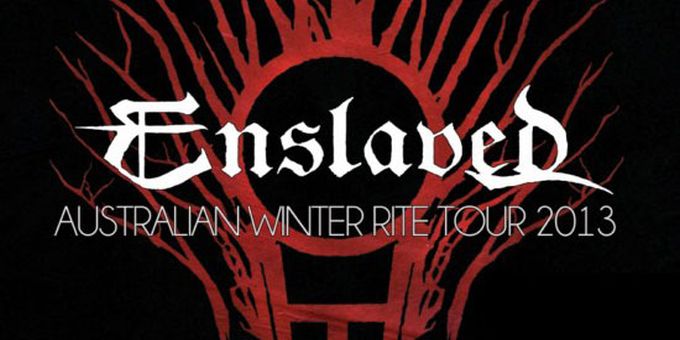 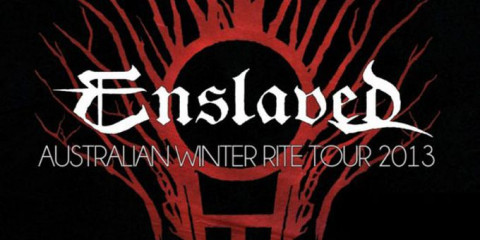 Norwegian Black Metal legends Enslaved have recently announced that for the first time ever, they will be embarking on a tour of Australia. The tour is titled "Australian Winter Rite Tour 2013" and will happen in June. It is being organized by Lava Entertainment, and features the four following dates:

The band published a short message regarding the tour on their Facebook profile:

So this is finally and actually happening! They say that the millionth time's the charm; that's about the times we've almost made it to Australia - but now the time has come, and we're ready for it to say the least. We've got twenty-two years of music to select from, and a live-reputation we now need to prove true in Australia. Finally we get to meet the fans that have supported us so loyally from the other side of the world through all these years. Now it is our job to prove that the wait was worth it! See you soon!


Enslaved will be joined on the tour by Australian Progressive / Doom Metal band Rise of Avernus.

All Enslaved albums are available on Amazon.com.

hope to see them some day

Leave a comment
for 'Enslaved announce Australian tour in June'

Leave a comment
for 'Enslaved announce Australian tour in June'