French Black / Death Metal band Svart Crown are now streaming one of the songs from their upcoming album online. 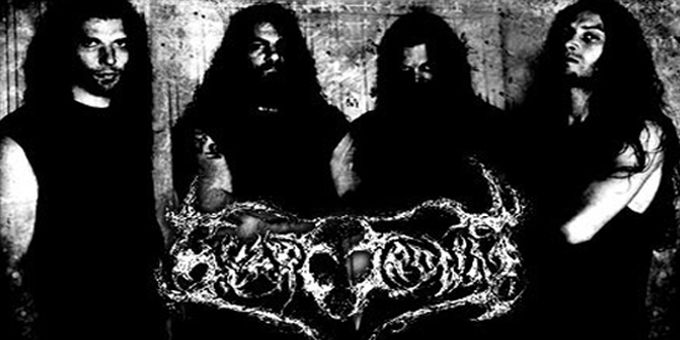 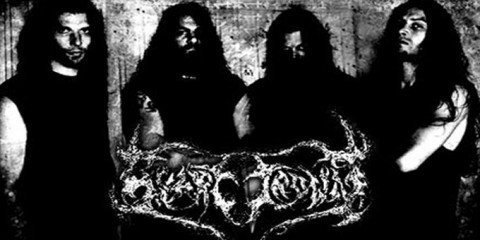 French Black / Death Metal band Svart Crown are currently preparing to unleash their third full length album, titled "Profane", on the 22nd of April. To keep everyone entertained while they wait, their label Listenable Records has made the song "In Utero: A Place of Hatred and Threat" available for streaming online on their YouTube channel.

The complete tracklist for "Profane" is as follows:

At the beginning of December, the band released a studio report featuring footage of the drum recording process:


And here is the album's cover art: 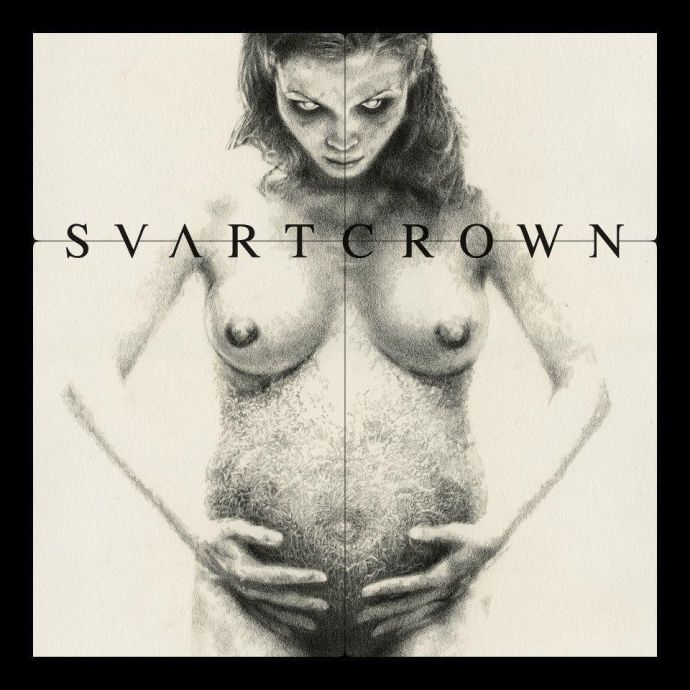 You can pre-order the album here, while previous Svart Crown albums are available on Amazon.com.

No comments yet.
Leave a comment
for 'New Svart Crown song online'