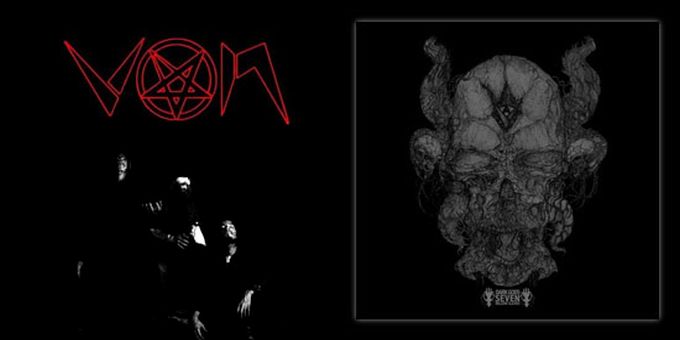 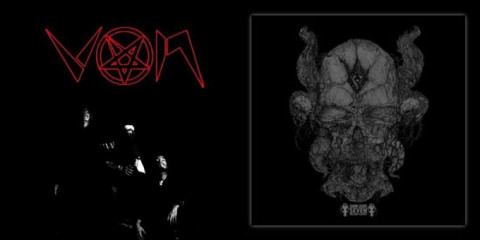 U.S. Black Metal band Von have just released their second full length album, which is titled "Dark Gods: Seven Billion Slaves". The album was released on the 22nd of March, only six months after the release of their first full length, "Satanic Blood".

That said, "Satanic Blood" consisted of many songs which the band had already written for their 1992 demo (also titled "Satanic Blood"), so this new album is practically the band's first release to feature entirely new material in 21 years.

The album was released through the bands proprietary label, Von Records, features the following track list:


This is great news for all Von fans, especially those who may have been somewhat disappointed with the "Satanic Blood" full length. Even better news is that this album is the first of a planned "Dark Gods" trilogy. Still even better news is the fact that the entire album is being streamed online at the band's Bandcamp profile:


The album is currently available in three editions:


All three editions are accessible via Von's Bandcamp Profile.

To celebrate the album's release, Von will soon be performing a tour of Europe in June titled "Ritual of the Black Mass European Tour 2013", with the following confirmed dates:

More dates to be added in the coming weeks, so check www.ritualoftheblackmass.com for updates.