Canadian Black Metal band Monarque have recently revealed the details behind their upcoming full length album, and one of the new songs is already up for streaming. 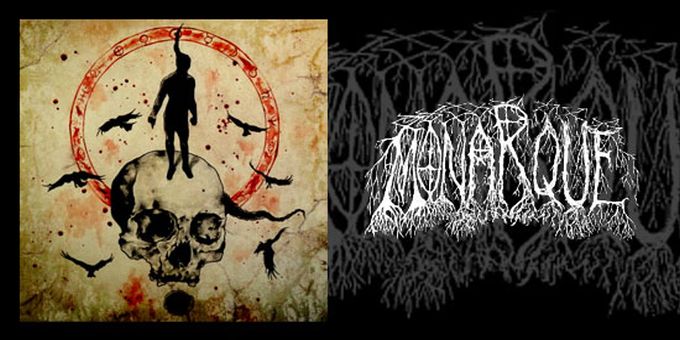 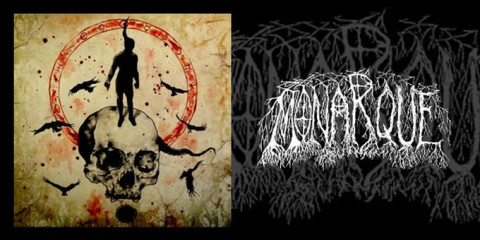 No tracklist is available yet, but the song "L'Appel de la Nuit" has been made available for streaming online, and supposedly the album's cover art is that which appears in the video:

Stay tuned for further info. Previous Monarque albums can be found on Amazon.com.

No comments yet.
Leave a comment
for 'New Monarque song online'