Leading up to the release of "Epitome of Torture" next month, German legends Sodom have released a trailer for the new album. 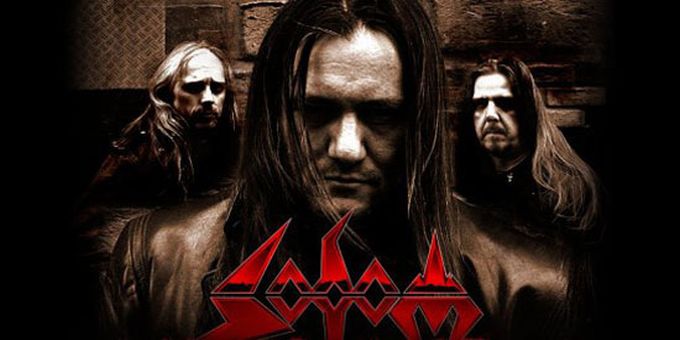 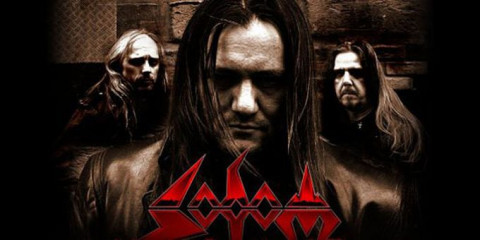 German Thrash legends Sodom will be unleashing their 14th full length album next month, which is titled "Epitome of Torture" and will be released through SPV / Steamhammer in Germany on the 26th of April, while the release date for the rest of Europe will be on the 29th of April and the North American release date scheduled for the 7th of May.

While that is still almost a month away, the band has made a trailer for the album available so that everyone can get a taste of what they will be offering:


At the beginning of February the band hinted at the album's musical direction on their official site:

In recent months, vocalist/bassist Tom Angelripper, guitarist Bernemann and their new drummer Markus 'Makka' Freiwald recorded a total of twelve new tracks (plus a Motörhead cover) which present Sodom as more diverse and multi-faceted than ever. 'Epitome of Torture features not only your typical Sodom fare, but also two or three numbers which are slightly more moderate and melodic than what people have come to expect from us,' Tom Angelripper explains, 'so wait and see!'


And here is the cover art for the album: 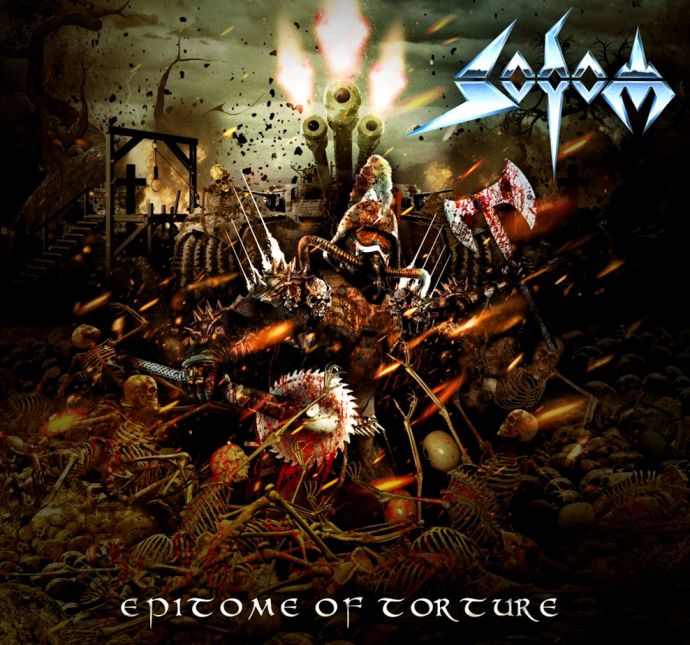 Sodom - Epitome of Torture will soon be available for pre-order on Amazon.com.

Related news for "epitome of torture"