New full length by a transylvanian funeral out now 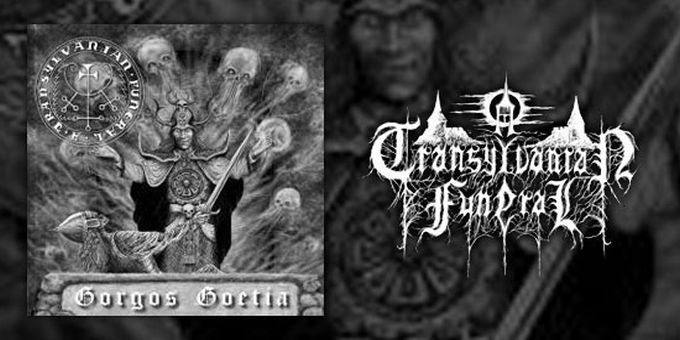 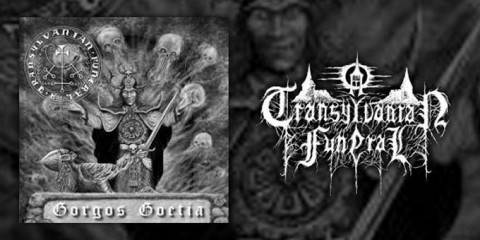 "Gorgos Goetia" is the name of the latest full length album by U.S. Black Metal solo project A Transylvanian Funeral. The album was released on the 21st of March through U.S. label Forbidden Records, and marks the project's third full length release, following the 2009 self-titled debut and 2010's "The Outsider".

The complete tracklist for "Gorgos Goetia" is as follows:


The label commented on the musical direction found on the album, and how it compares to A Transylvanian Funeral's previous work:

A step in a new direction for A Transylvanian Funeral, Gorgos Goetia is a staggering 72 minutes of raw and unbridled black metal magick, with no drum machines, no keyboards and minimal production values to retain the creative and improvisational style of the album.

Gone are the meticulously crafted layers of guitar harmonies, replaced with primitive barre chords and haunting arpeggios. Blasting robot drum machines are cast aside as Sleepwalker's abuse of live drum dynamics dominate the recordings. The attitude is unflinching, the music unforgiving and the energy undeniably present like never before on Gorgos Goetia.

Sleepwalker continues to work alone as A Transylvanian Funeral, handling all the writing, recording and production of the album exclusively.


The entire album is available for streaming online:


You can purchase the album as a digital download here for 4.99 $. For more information please visit the following links:

You can also find A Transylvanian Funeral - Gorgos Goetia on Amazon.com.

No comments yet.
Leave a comment
for 'New full length by A Transylvanian Funeral out now'