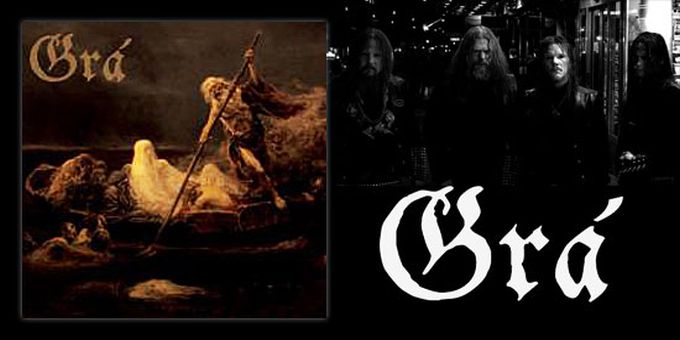 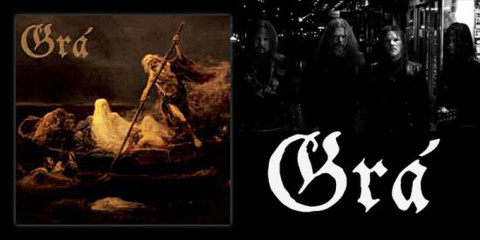 The complete tracklist is as follows:

No tracks are available for streaming yet, but here is a video taken during one of the recording sessions for the EP:


The album should soon be available for purchase at the official Grá website.