Just a few words about a recent update and the status of the site. Also, a nice photo I just found on the internet. 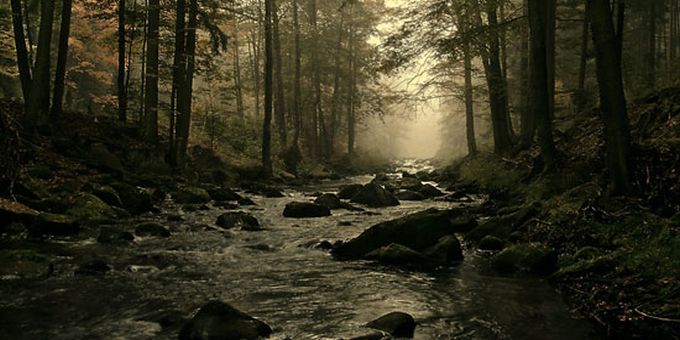 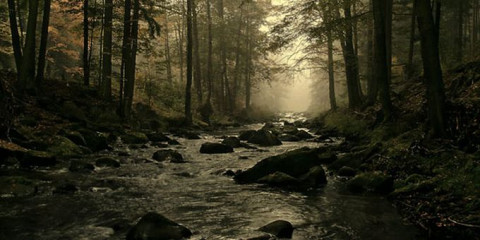 Today marks one year since we last posted anything in our news section (which as it happens is nothing more than a timely coincidence). Despite the site's news section being left in a state of complete abandon for the last year due to time constraints and life in general, we have still been working occasionally on the site behind the scenes, adding new albums here and there, optimizing this and that, and doing general site maintenance, although most of our limited time has been spent sorting through all the album contributions which our users have been submitting, and preparing the mammoth task of adding them all as efficiently as possible to the database in one single update.

This task has finally been completed today, and we have now reached a grand total of 10,617 albums from 4,249 bands spanning 115 countries. With this milestone reached, looking back to our humble beginnings of just 100 albums (or even before that, when this site was nothing more than an empty folder on a laptop), we feel a great sense of achievement, and would like to thank each and every one of you who have contributed towards this.

On the other hand, it is unfortunate that due to a lack of available time we have been unable to provide you with the type of site we were aiming for from the start (regular news updates, album reviews, interviews and featured articles), however we still hope that you have been able to find our site useful in discovering great Black Metal albums to listen to, both new and old. This was, and still is, the primary objective of the site.

Last but not least, many thanks to everyone who has supported us over the years, with special mention to Haxer from Spain who provided us with some essential coding advice at the very beginning, Madbringer from Poland who single-handedly contributed more albums than everyone else combined, and Mattheus H. Guerra from Brazil who did a 10 part special dedicated to our site on his War Metal radio show based on our Top 100 Black Metal albums list (he is probably still waiting for us to post the podcast links. "Soon!"). Oh, and also a friendly Fuck You to Debemur Morti Productions for getting our YouTube channel banned back in the day!

Moving forward, as we focus on other things in life, the site will continue in a state of inactivity until further notice, although I'm guessing everyone is used to this by now.

Thanks for your time! I know how difficult it can be finding time for this kind of stuff next to daily life. It is a noble pursuit. I'm still a fan of your reviews, and hoping for more in the future. Might I suggest myself as a possible collaborator for the similar-sounding album sections of future reviews? (Alas, I do not have the time to spare at the moment to contribute more than that.)

Good to hear the site will stay open, it is an incredibly valuable resource for finding black metal bands, new and old! --Steve

thanks for the update ))

this is sad but still there are 10K albums here now so thats a lot of stuff to look through!!

I have been using this site for a few months now and it has become my primary source for new bands (hails to the "Random Album" button.). Keep it up guys, your time and effort is much appreciated.

I'm always here supporting their work, understand how things are with the lack of time, I even sometimes I'm so with Metal War (http://www.warmetalbr.com) and have to take time to get myself organized, but always step by BBMA here to see if there is something new.

Also consider the BBMA a reliable reference that helps me to do my show in the Dark Radio (http://www.darkradio.com.br) because I know that here I can always meet new bands without running the risk of having a worm Christian infiltrate.

On Thursday the program will be a tribute to German conquita FIFA Word Cup and most of the bands I met here.

Unfortunately my old computer lost the HD and lost the special shows of the TOP 100 BBMA, but the first three parts are here http://www.warmetalbr.com/p/blog-page.html

Congratulations on the work and maintain our support always.

Why this site is soo dead lately? Please add some fresh albums from 2014.

Greetings from Los angeles! I'm bored to death at work so I decided to browse your site on my iphone during lunch break. I love the info you present here and can't wait to take a look when I get home. I'm amazed at how quick your blog loaded on my phone .. I'm not even using WIFI, just 3G .. Anyhow, excellent site!