A lot of changes. 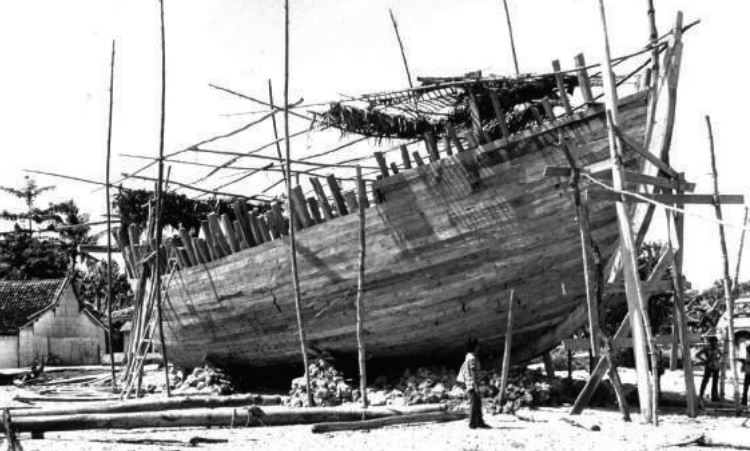 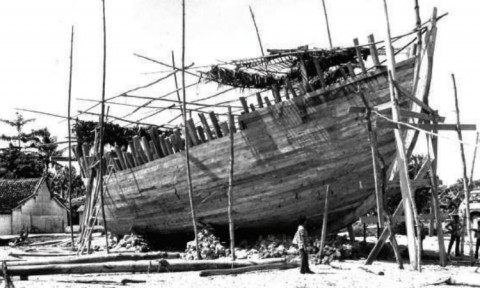 So, a lot of changes just went live on the site, and while they are too numerous to list in their entirety, I will touch briefly on the most important ones:

You can now register an account on the site. Many of the site's features will require you to be logged in, including posting comments. Gone are the days of anonymous shitposting. User accounts come with all the basic functionality you would expect from your average website/forum, although a lot of it is "old school" in nature. A valid e-mail address is required for activating your account.

There are a few different user ranks, and different permissions are associated with each rank. New users have some restrictions, but later on you'll be able to write news, articles, reviews, band biographies, and more.

It's been almost a decade since I had the time or energy to dedicate myself to writing album reviews (not to mention staying up to date with the increasing number of releases being pumped out every year), so I figured that the site would probably be put to better use if the users themselves could write reviews instead.

For the time being, in order to avoid the site becoming flooded with single-review-users of questionable bias, only users with Trusted User rank and above will be able to post reviews. Hang around on the site long enough, keep it classy, and you'll be promoted to Trusted User sooner or later.

To help keep things consistent while reviews slowly start to trickle in, the old album ratings are still there, and will count as one review ("Legacy score").

The site was in much need of a forum, a place for general topic discussion that was not just limited to each album's comment section. Nothing particularly extraordinary about it, but I hope you find it (and make it) a place worth hanging around. Off-topic content is also allowed.

You will no longer need to send us a message to check out a new album. You can either send us the album's Bandcamp / Metal-Archives link, or fill out and submit the album's information directly (you will need to be logged in for the latter). This should save time for everyone.

There's a heap of smaller changes and additions, but rather than go into detail I'd rather just let you come across them naturally, it should all hopefully be intuitive enough. Let me know if you run into any bugs or anything that you think is confusing.

Special thanks to sXerra and Timaeus for helping me test all the new shit.

Thanks for all the work you do--I love this site.

Exciting news, thanks so much letting me be a part of this greate site.