The album will mark the band's 19th full length, and is due for release on the 25th of June. 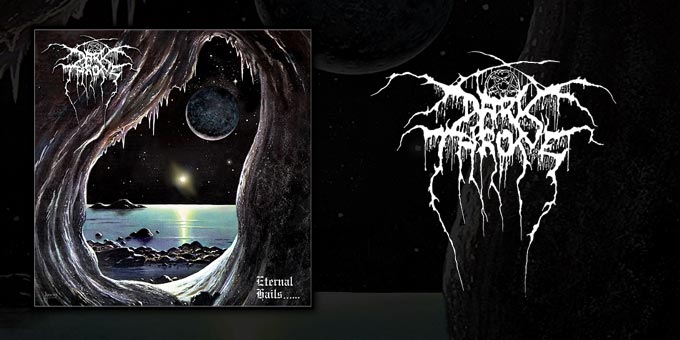 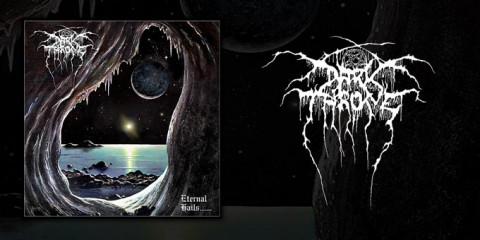 Darkthrone have recently revealed the details for their upcoming studio album, which will be titled "Eternal Hails......", and is scheduled for release on the 25th of June through Peaceville Records.

The album's artwork is originally from a painting by British artist David A. Hardy titled "Pluto and Charon", and dates back to 1972: 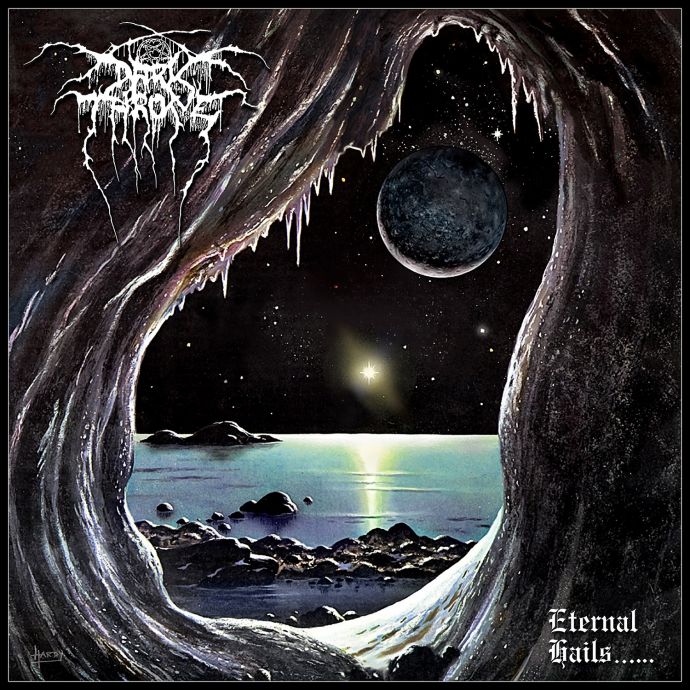 
No music from "Eternal Hails......" has been revealed yet (except for a short teaser video), but the album is available for pre-order here.

Looking forward to this, and I'm convinced the 6 dots are a nod to Bathory's "The Return......"

Let's hope so!
but after listening to the promo teaser, i've got the feeling that its gonna be an 80s speed metal worship in the veins of Agent steel,...
can't wait for it either way!
Darkthrone never disappointed me!