New mayhem ep, "atavistic black disorder / kommando", to be released on the 9th of july

The new EP will include material from the "Daemon" recording sessions, and will also feature covers of some classic punk tunes by the likes of Ramones and Discharge. 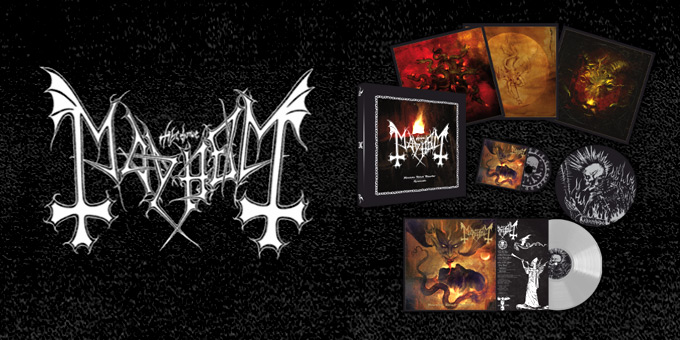 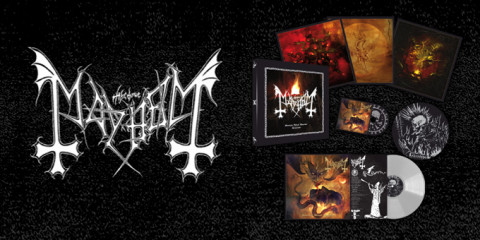 Mayhem have just announced that they are scheduled to release a new EP on the 9th of July through Century Media Records.

The new release will be split into two halves, with the first half featuring three songs originally from the "Daemon" recording sessions, and the second half featuring four covers of some punk classics.

We're releasing this essentially as a split EP, to highlight the duality of the featured material, and with dual cover artwork to accommodate, courtesy of Daniele Valeriani.


Here is a closer look at the aforementioned artwork by Daniele Valeriani, who also designed the cover art for "Daemon" and has provided artwork for many other bands, including Dark Funeral, Mysticum and Crimson Moon: 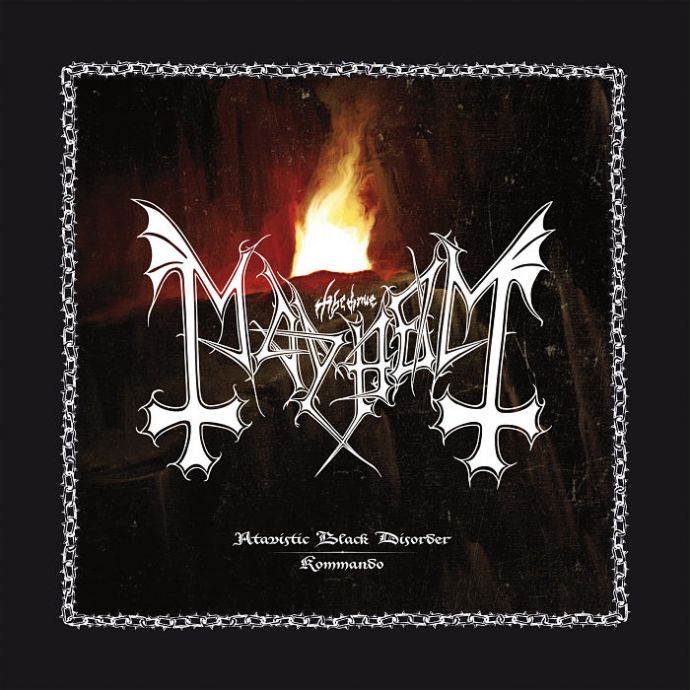 And the tracklist is as follows:


The EP will be released in CD and vinyl formats, as well as a box set limited to 1,000 copies world-wide, which includes a slipmat and three art prints. There are also some t-shirt designs and a backpatch, all available at their online store here.

5 Comments
for 'New Mayhem EP, "Atavistic Black Disorder / Kommando", to be released on the 9th of July'

Leave a comment
for 'New Mayhem EP, "Atavistic Black Disorder / Kommando", to be released on the 9th of July'

Leave a comment
for 'New Mayhem EP, "Atavistic Black Disorder / Kommando", to be released on the 9th of July'