New graveland full-length, "hour of ragnarok", to be released on the 9th of august

According to the official Graveland Homepage, the upcoming album is a continuation of works such as "Thousand Swords". 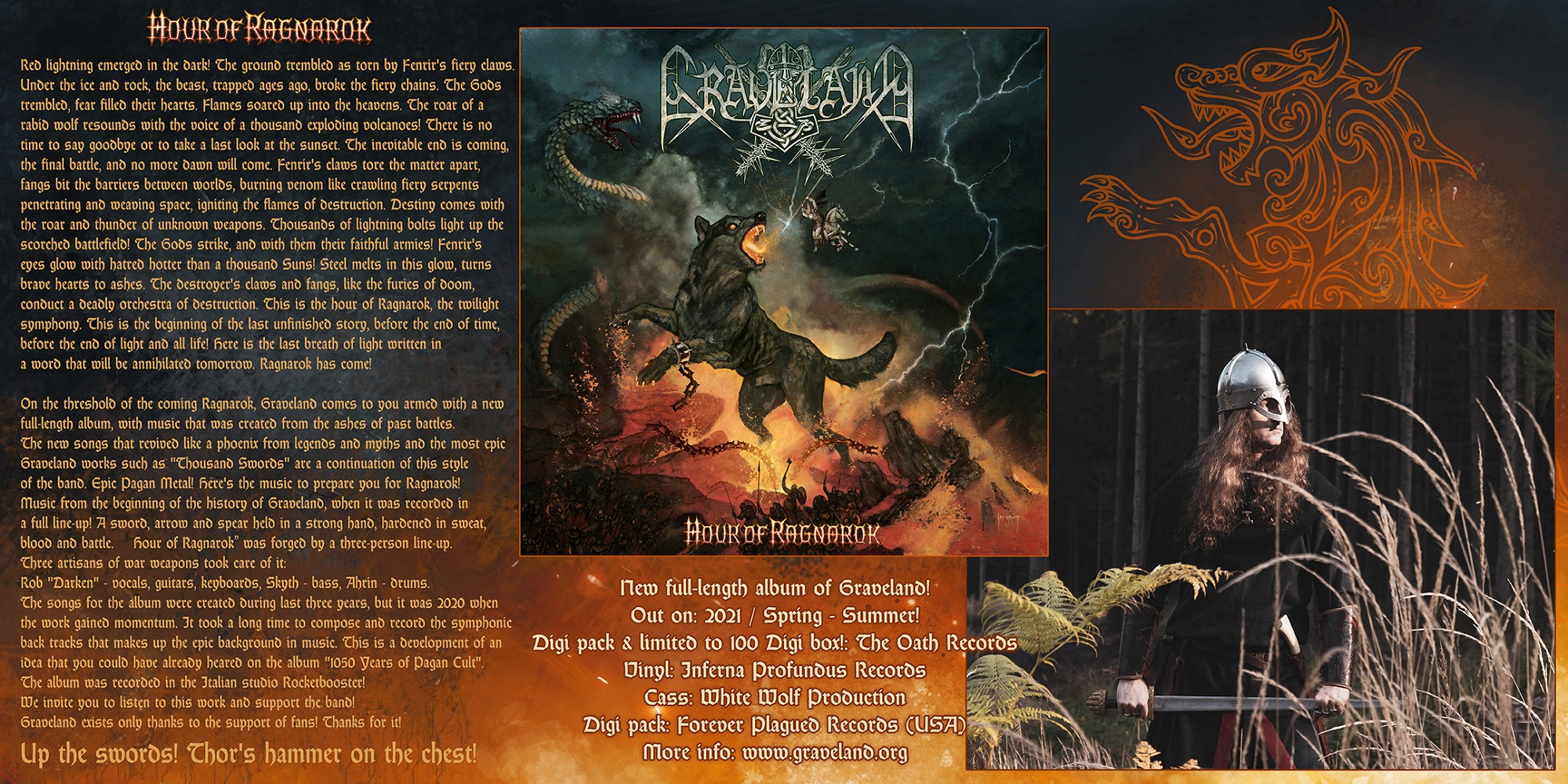 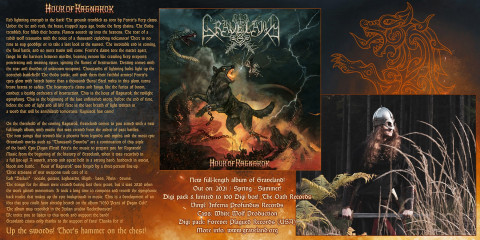 Graveland have recently updated more details for their new full-length album and announced the release date. it's scheduled to be released on the 9th of August through The Oath Records, Inferna Profundus Records, Forever Plagued Records and White Wolf Productions.

According to the Official Graveland Homepage, the songs for the album were created over the last three years. Also, they mention that the reason for this delay is that "It took a long time to compose and record the symphonic back tracks that makes up the epic background in music".

This album will be the 20th full-length release from the band, and will feature the following tracklist:

1. The Wolf of Twilight
2. Hour of Ragnarok
3. Conspiracy of the Wizards
4. Children of Hyperborea
5. Following the Azure Light
6. The Three Gifts of the Gods
7. Enlighted by the Wisdom of Runes
8. River of Tears

Here is a closer look at the cover art: 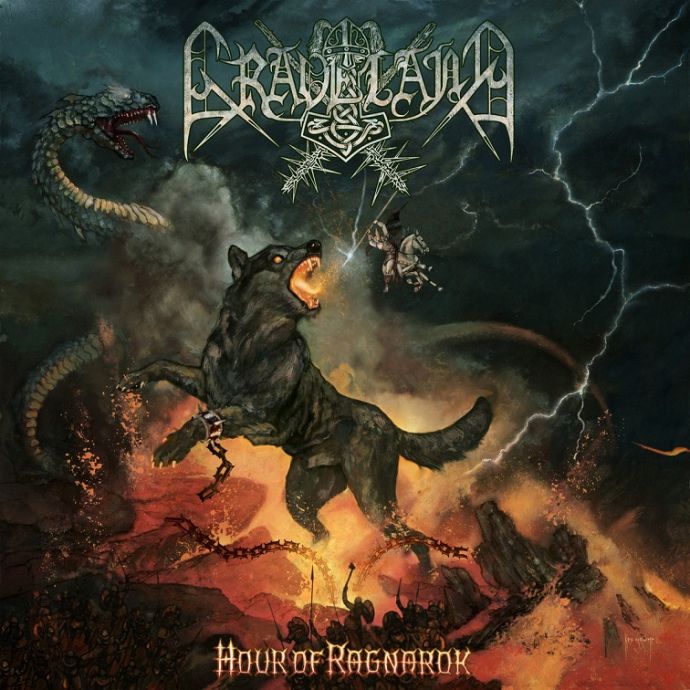 On their official homepage, they revealed that the album will be available in the following formats:

0 Comments
for 'New Graveland full-length, "Hour of Ragnarok", to be released on the 9th of August'

No comments yet.
Leave a comment
for 'New Graveland full-length, "Hour of Ragnarok", to be released on the 9th of August'

Leave a comment
for 'New Graveland full-length, "Hour of Ragnarok", to be released on the 9th of August'