"A Celebration in Honor of Death" is due for release on the 4th of June, and will mark the solo project's first album in over 17 years. 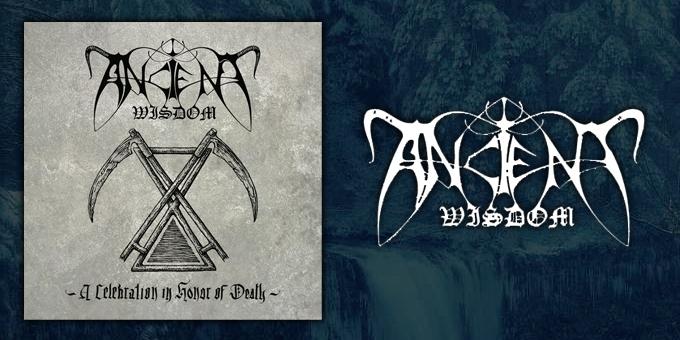 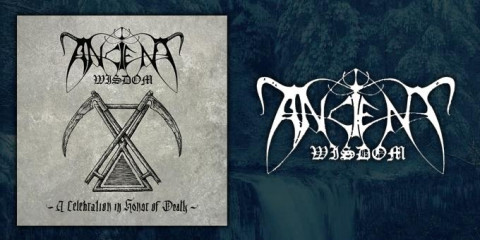 Ancient Wisdom is scheduled to release a new album, titled "A Celebration in Honor of Death", on the 4th of June. While we wait, the album is currently being streamed on YouTube in its entirety through the increasingly popular Black Metal Promotion channel:


Ancient Wisdom was formed as far back as 1992 by Marcus E. Norma, of Naglfar fame, and "A Celebration in Honor of Death" will mark the project's first release in over 17 years, and fifth full-length overall.

The album will be released through Italian label Avantgarde Music, who have handled every Ancient Wisdom release since the 1996 debut. They had this to say about the new album:

A Celebration in Honor of Death, the fifth full length album from Ancient Wisdom and their comeback after such a long time, displays a dismal and more sinister side of this Swedish entity that has been spreading its darkness since 1992. 7 tracks of the purest death worship, draped in haunting melodies and an atmosphere reeking of broken coffins and graveyard dust.


The tracklist is as follows:


And while there's not much going on with the cover art, here's a closer look anyway: 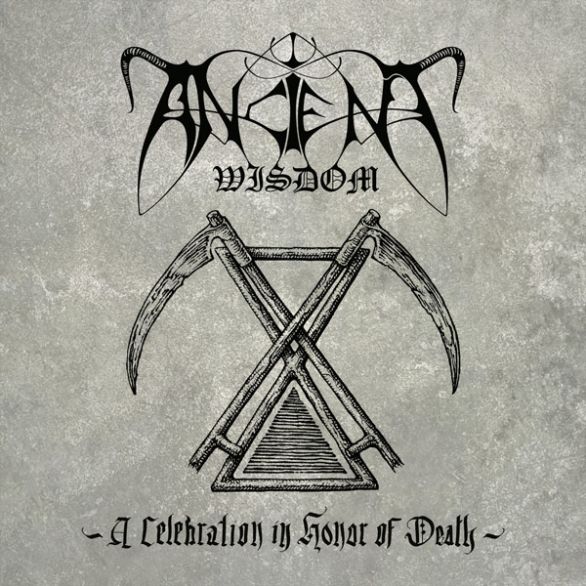 The album will be available in CD and limited edition double LP vinyl formats, and can be pre-ordered here.

No comments yet.
Leave a comment
for 'Ancient Wisdom streaming new album in full'