The underground Swedes made their upcoming debut, titled "Ödesriket", available for streaming online in its entirety earlier today. 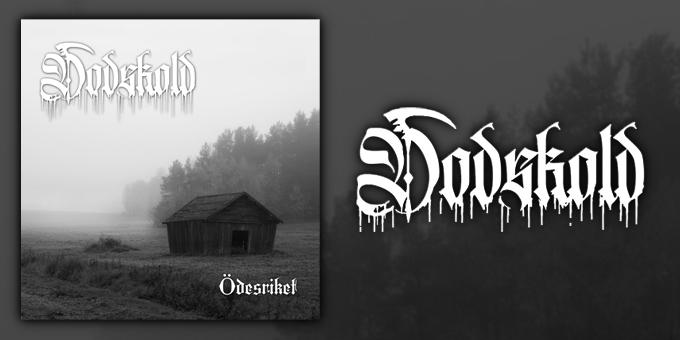 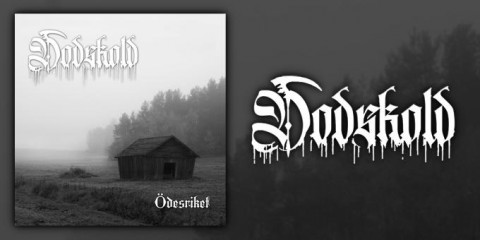 Dodskold will be releasing their debut album, titled "Ödesriket" (trans. "Kingdom of Fate"), on the 28th of May through their label Pesttanz. Leading up to this release, the band made has the entire album available for streaming online through the Black Metal Promotion YouTube channel:


If you dig the idea of some mid-late era

Darkthrone with some extra atmosphere, this is definitely a release you will enjoy. Not too much is known about the band, however they briefly mention their roots on their bandcamp profile:

Dodskold is conceived by the black trinity of T, M and L. All three have been part of the Scandinavian black metal scene for years and DODSKOLD is their epitome of vision: Cold and grim black metal with lyrics in Swedish.


And here is a closer look at the cover art: 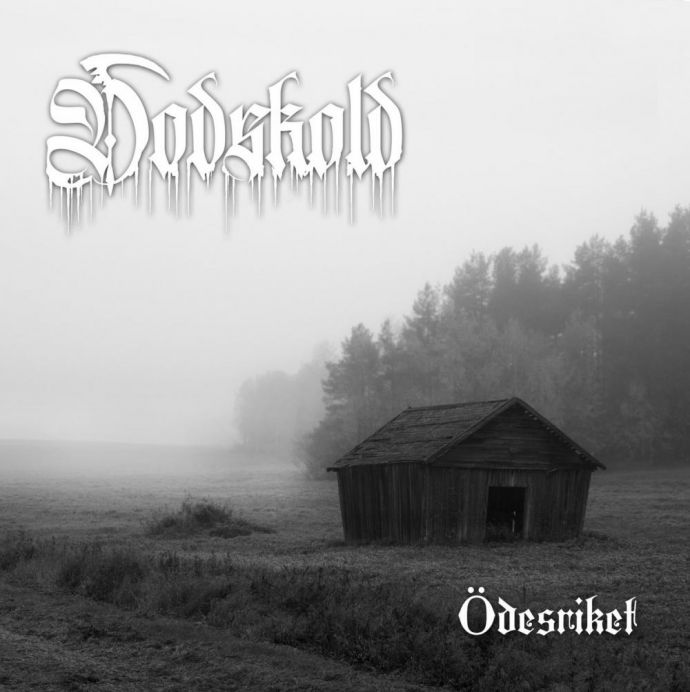 "Ödesriket" seems to be having a fairly limited release, combined with quite an enthusiastic following, as their pre-orders are mostly sold out, however you can still get your hands on a limited gatefold LP edition through the Pesttanz store here, or by dropping an e-mail directly to warproductions@gmail.com if you're interested in the cassette edition.

No comments yet.
Leave a comment
for 'Debut Dodskold album streaming online in full'