"The Archive" will be the opening track on their upcoming album, titled "Arkivet", which is due to be released on the 18th of June. 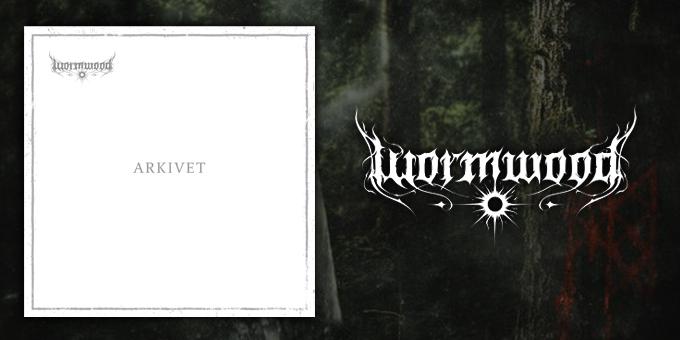 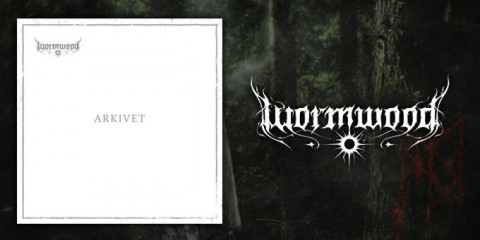 Wormwood have recently premiered a music video for the title track from their upcoming album, "Arkivet". The new album will mark the band's third full-length, and is scheduled for release on the 18th of June through Black Lodge Records, who also handled the band's previous release, "Nattarvet", in 2019. Check out the music video for "The Archive" below:


Interestingly, the first edition of the vinyl versions comes with a short novel to compliment "The Archive", which is written by Swedish author Mikael Strömberg and comes in a 32 page booklet, both in Swedish and English, and depicts what happens in the music video and also what happens afterwards. The band had this to say upon publishing the video:

It's been a long ride, but now we are excited to show you a glimpse of what we have been working on. Many thanks goes out to Svartna Film for helping us achieve our vision alongside Mikael Strömberg Författare for helping us with the plot. This is just a taste of what ARKIVET really is. Follow us on a journey where the world has been painted in solitude and grey.


Unlike their previous releases, and taking into consideration the amount of lore that they are investing in the new release, the cover art for "Arkivet" is almost disappointingly minimalist. I hope you like white pixels: 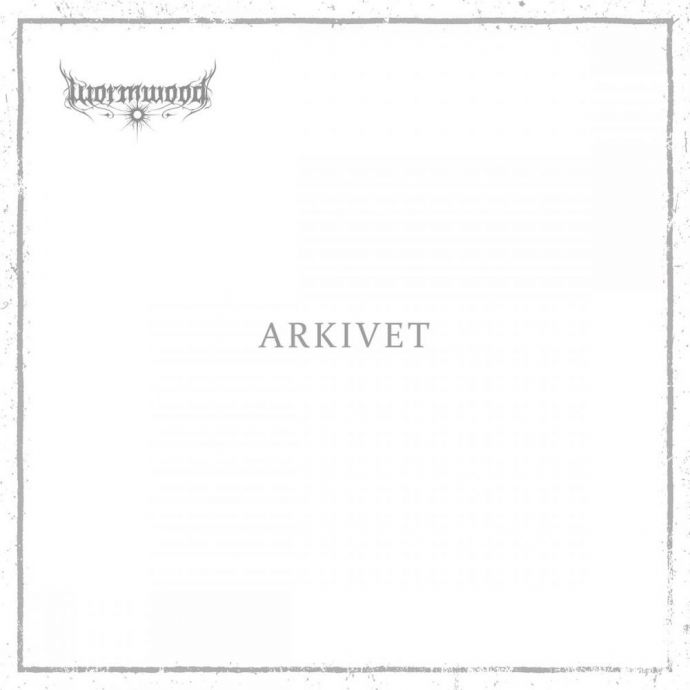 The album is already available for pre-order in CD and vinyl formats here, and in a variety of digital options here.

No comments yet.
Leave a comment
for 'Wormwood release new music video for "The Archive"'