The new song is titled "The Curse of the Moon", and is taken from their upcoming album, "Winds of Wrath", scheduled to be released later this year. 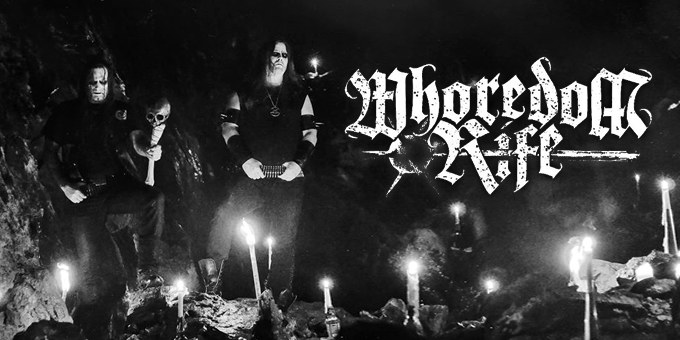 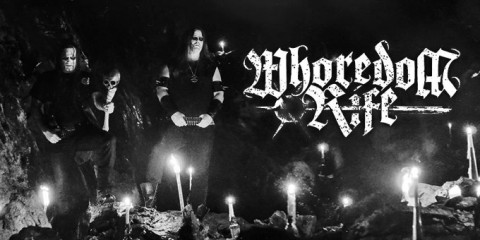 Whoredom Rife are due to release their third full-length album, titled "Winds of Wrath", at some point later this year through Terratur Possessions. Leading up to the release, the band has made the track "The Curse of the Moon" available for streaming through the label's YouTube channel:


Whoredom Rife was formed in Trondheim, Norway, in 2014, and have since released 2 full-lengths and 3 EPs, as well as a split album with fellow Norwegians

Taake that was released last year. Not much else is known about the new album yet, but hopefully more details will be revealed on their Facebook page in the coming weeks, so stay tuned.

No comments yet.
Leave a comment
for 'New Whoredom Rife track streaming online'