Stormruler to play virtual live show on 28th of may

The band will play a full live set on stream this Friday to celebrate the release of their debut album, titled "Under the Burning Eclipse". 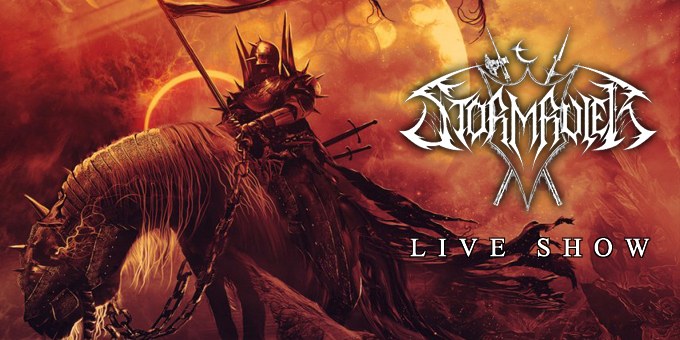 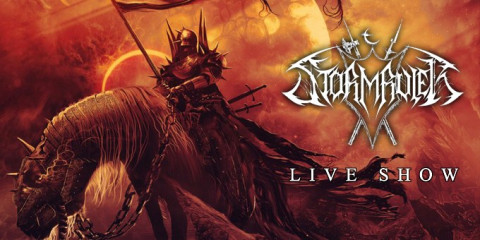 Stormruler are scheduled to release their debut full-length album, titled "Under the Burning Eclipse", on the 28th of May. To celebrate the occasion, they are playing a free virtual concert live on the same day, which will also mark their first ever live performance of any kind.


The band had this to say on their Facebook page regarding the event:

“We’re incredibly excited for everything to finally make it to this point and we can’t think of a better way of saying thank you for the all the support this early on.

We’ve got two very close friends of ours helping fill out the live lineup, Marcus Newstead (Fister, DayBringer) doing a bang up job on second guitar duties, and Tim Kutterer (Bastard, Lightning Wolf) crushing it on the low end. We’ve all been grinding hard as hell to get these songs ready to show everyone, and I think it shows. This might be the inaugural STORMRULER set but it will be just a sample of what’s to come.

We also had the pleasure of hooking up with two of our good friends to make all of this happen, as we donned them the “Tech Boiz”, Matt Yates and Jordan bean.”


They also made a pretty cool flyer: 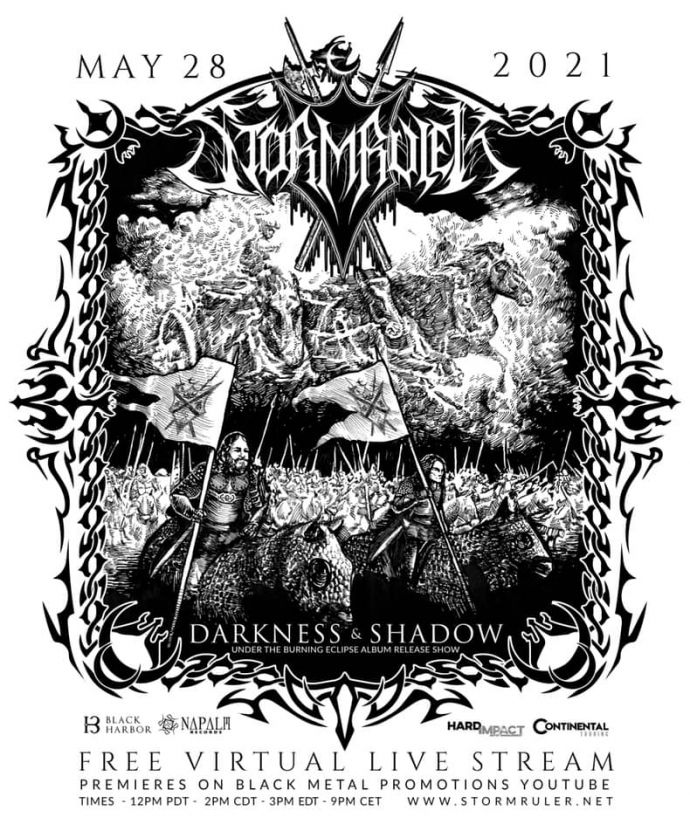 The album itself will be released through Nuclear Blast on the same day, and features the following tracklist (instrumental interludes aplenty), clocking in at just over an hour in length:


The artwork was provided by prolific Greek artist Giannis Nakos through his studio, Rem3dy Art Design: 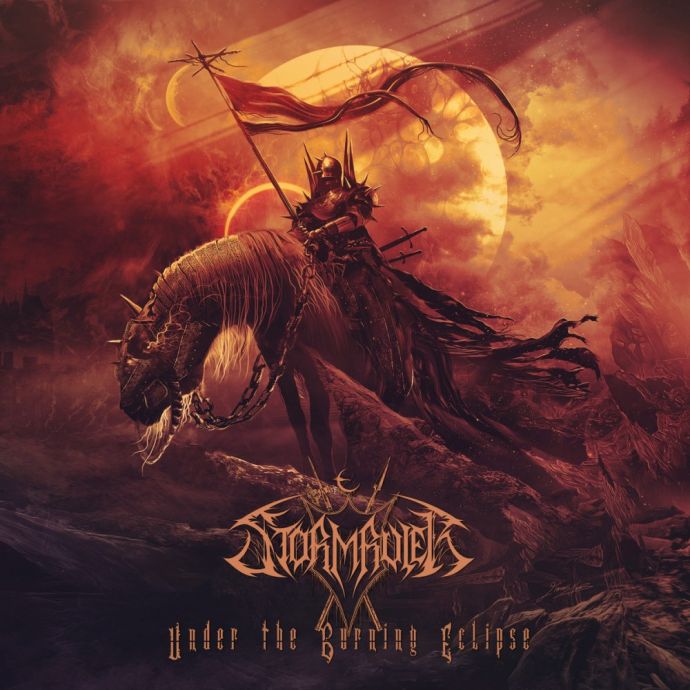 Stormruler are going all out with the merch for this release, and have patches and t-shirts available to mark the occasion. The album itself will be available in double gatefold LP and digipak CD editions. If you live in North America you can get your hands on their stuff through their homepage here, while denizens from other realms can use the official Napalm Records store here.

There is also the usual array of digital options, available here.

To get an idea of what Stormruler is all about, I'll end the post with a track from the new album, specifically a lyric video for the song "Of Hollowed Souls & Distant Flame":

That was great, all killer riffage and solid vocals, zero filler.