The new song, "Dein knöchern' Kosen", will be the third track off their upcoming full-length which is due for release on the 11th of June. 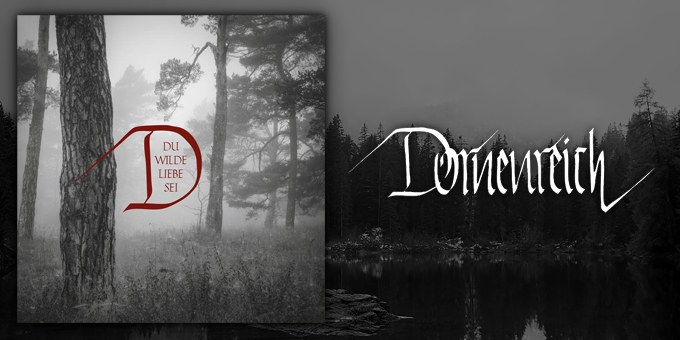 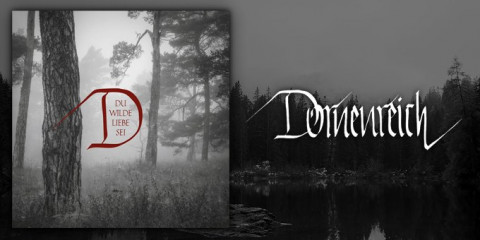 Dornenreich will be releasing their next full-length album, which is titled "Du wilde Liebe sei", on the 11th of June through Prophecy Productions. While we wait, the band's label has made the track "Dein knöchern' Kosen" (trans. "Thy Skeletal Caress") available for streaming online in the form of a lyric video, which you can watch below:


The band had this to say regarding the new video:

In this case, these aspects manifest in the shape of a pulsating, eerie tale about physicality and interhuman attraction. It was deliberately chosen for a confrontational and intimate lyric video including the lyrics in the German original as well as in English translation.

Take a deep dive with us into a play of ecstatic, sensual vividness - and share your impressions with us.


Dornenreich have been around the sun a few times, originally formed in 1996 in the Tyrol region of the Austrian Alps, although their studio activity has been somewhat sparse as of late. "Du wilde Liebe sei" will be their first album in over seven years, and their ninth full-length overall. The complete tracklist for the new album is as follows: 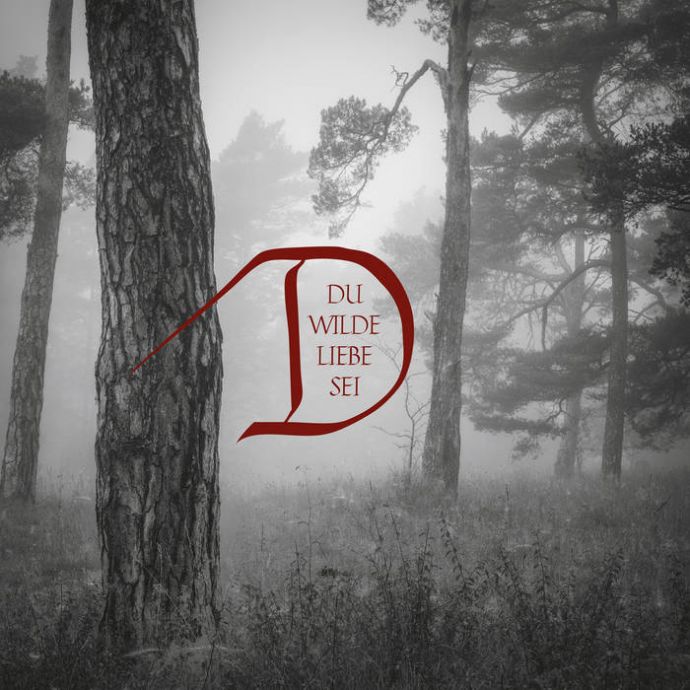 No comments yet.
Leave a comment
for 'New Dornenreich song online'