"Eight Headed Serpent", the band's 13th studio album, will be made available for streaming online in its entirety later today. 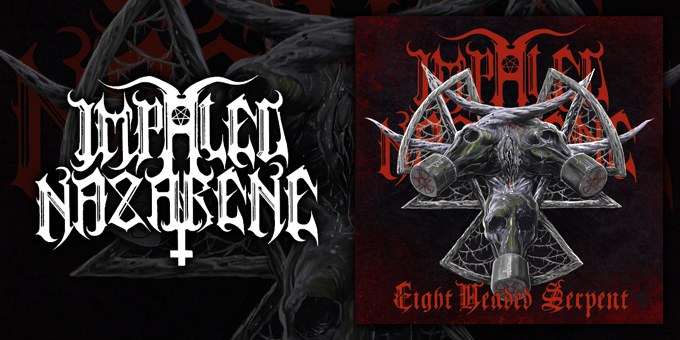 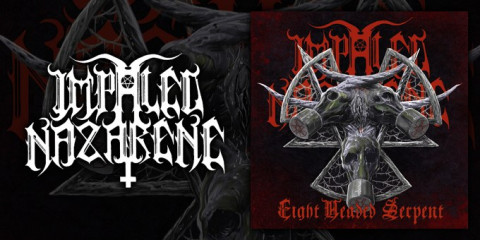 Impaled Nazarene are releasing what will be their 13th full-length album today, which is titled "Eight Headed Serpent", through Osmose Productions. To mark the occasion, the entire album will be streamed later this afternoon through the Black Metal Promotion YouTube channel:


Some last-minute hype was posted on their Facebook page a couple of days ago:

A long wait of 7 fucking long years will come to an end in Friday May 28th when the 13th Impaled Nazarene studio album Eight Headed Serpent crashes into existence with demonic banshee howl, graphic vulgarity like never before and unheard violent musical aggression. Just what YOU ordered, right?


Their 13th album comes with 13 songs, keeping alive their 28-year long tradition of having at least one "goat" reference in every album's tracklist:


The artwork for the new album was created by Tuomas Tahvanainen from Nucleart Design, who also worked on the cover art for many of the band's previous releases, including "Pro Patria Finlandia" and "Manifest": 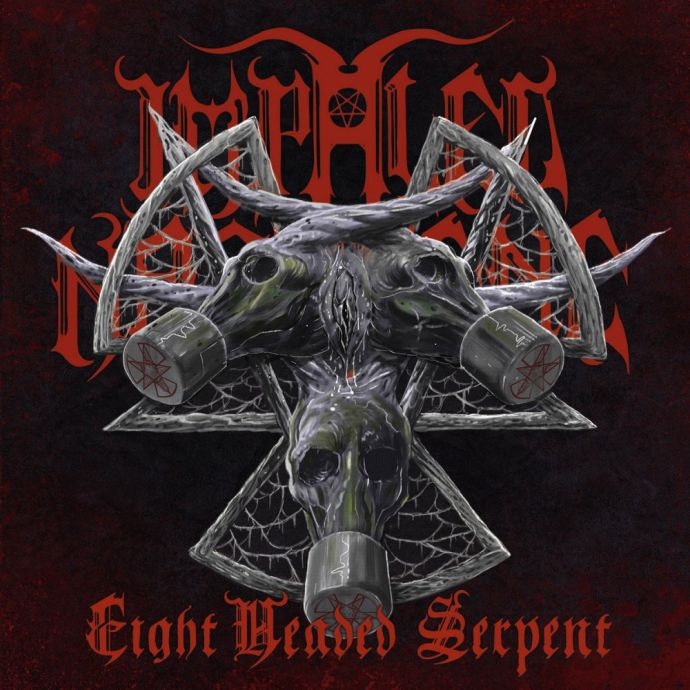 "Eight Headed Serpent" is available in CD, three different vinyl editions, and a limited digipak CD edition, along with a t-shirt and a hoodie, all of which you can check out here.

Hell Yeah! finally
"Crazy Finnish motherfuckers " describes only a tenth of their insanity!

After Darkthrones Release and the ypcoming 2nd Vemod album this was my most anticipated album from 2021.