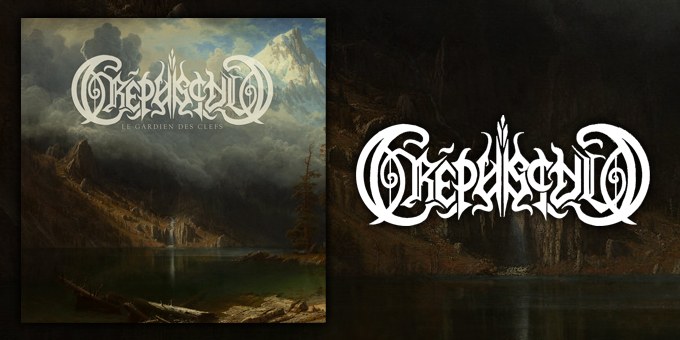 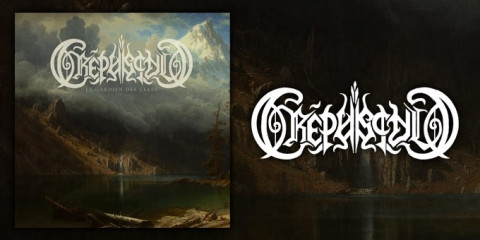 Crépuscule has just released its second full-length album, which is titled "Le Gardien des Clefs" (trans. "The Guardian of the Keys"). The new album was released through Chinese label Pest Productions on the 28th of May, and marks the project's first studio release since the 2011 debut, "Néant".

Leading up to the release, the new album was made available for streaming on the Black Metal Promotion YouTube channel earlier this month:


Crépuscule was formed in 2007 by David "Bardunor" Verret, who you may have already heard as the drummer for fellow Canadians

Monarque. The new album features six tracks, and clocks in at just over 38 minutes in length:


Here's a closer look at the cover art, which should give you a good idea of the music contained within: 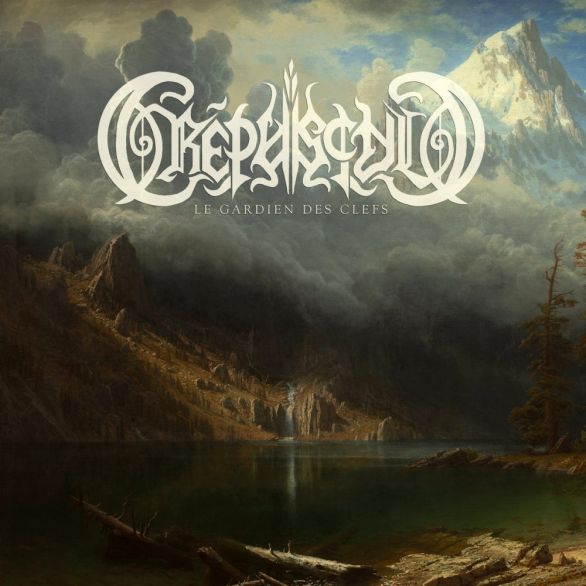 No comments yet.
Leave a comment
for 'New Crépuscule album out now'

Leave a comment
for 'New Crépuscule album out now'