The band has recently premiered the track "Wir Ertrunkenen" from their upcoming album, which is scheduled to be released on the 30th of July. 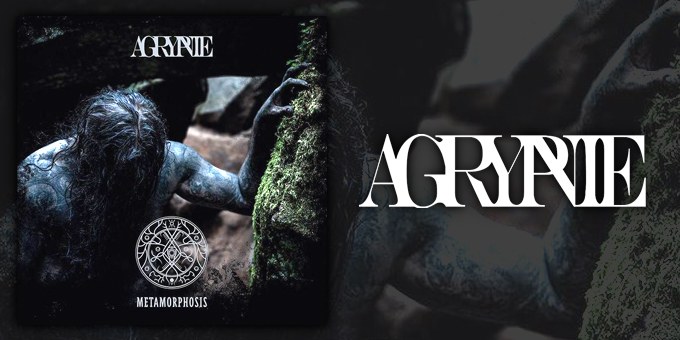 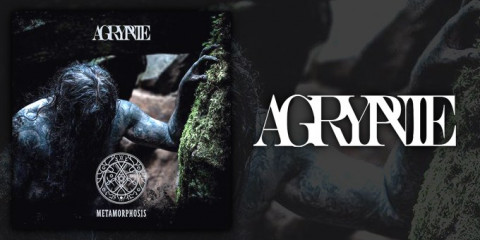 Agrypnie are due to release their upcoming full-length album, titled "Metamorphosis", on the 30th of July through German label AOP Records. While we wait, the label has made the track "Wir Ertrunkenen" available for streaming on their YouTube channel:


"Metamorphosis" will mark the band's sixth full-length release, and their first to be released through AOP Records. The complete tracklist for the new album is as follows:


And here is a closer look at the cover art, designed by Austrian artist Cartismandua: 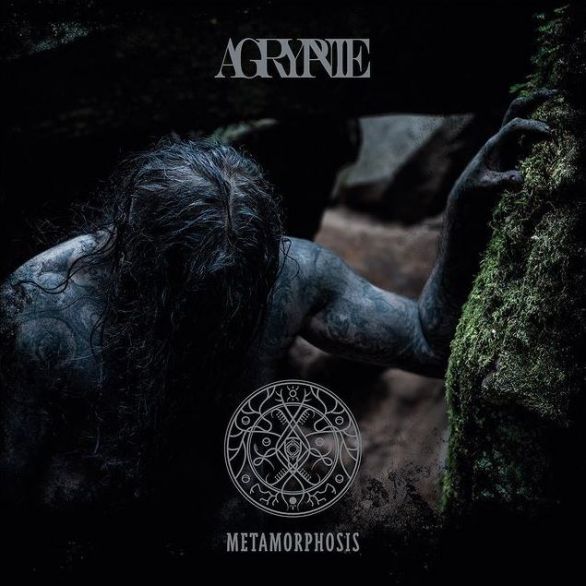 The band also revealed on their Facebook page the variety of formats that the new album will be available in:

Pre-orders are now available from the AOP Records store here.

No comments yet.
Leave a comment
for 'New Agrypnie song streaming online'