The new album, titled "Land of Darkness", is scheduled to be released on the 4th of June through Hells Headbangers Records. 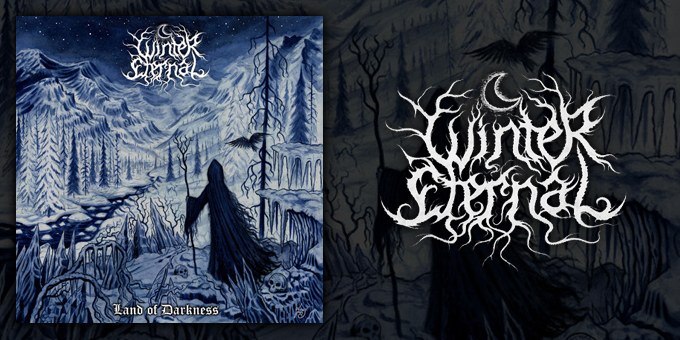 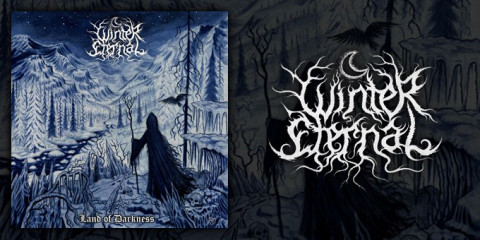 Winter Eternal are due to release their latest full-length album, which is titled "Land of Darkness", on the 4th of June through Hells Headbangers records. Leading up to the release, the new album has now been made available for streaming online in full through the Black Metal Promotion YouTube channel:


"Land of Darkness" will mark the band's third full-length, and features the following tracklist:


Winter Eternal was formed in Athens, Greece in 2011 by Stelios "Soulreaper" Makris, later relocating to Scotland in 2018. The cover art for "Land of Darkness" was designed by Spanish artist Joan Llopis Doménech, who's style you might recognize from albums by Dråpsnatt, Ruadh or Fuath: 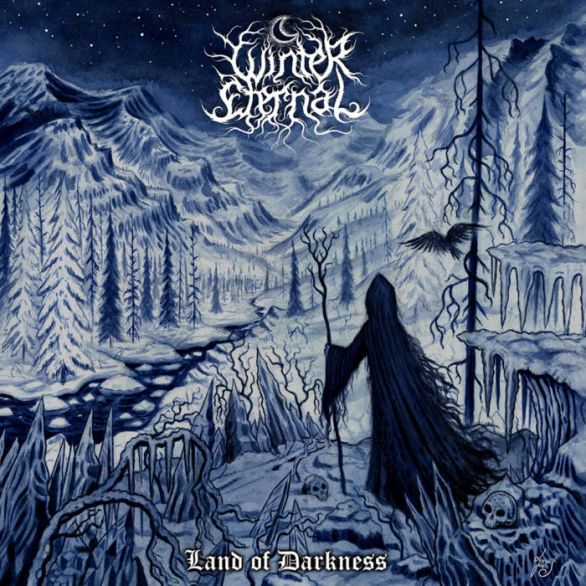 "Land of Darkness" is available for pre-order in digital and CD formats through the band's official Bandcamp page here, and also through the Hells Headbangers store here. The vinyl edition is expected to be available at some point later this year.

No comments yet.
Leave a comment
for 'Winter Eternal streaming new album in full'