The new album, which will be titled "Ianos", is scheduled to be released on the 25th of June, and will mark the band's first album in over 19 years. 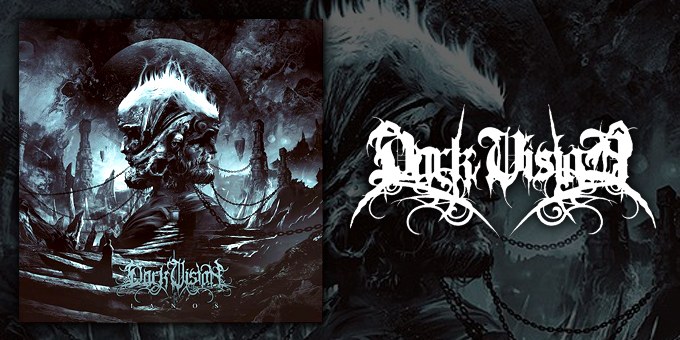 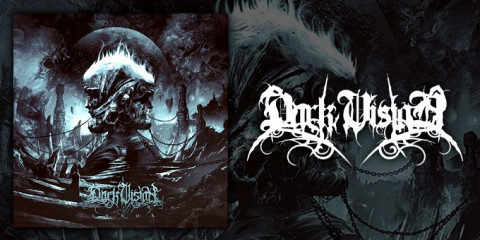 Dark Vision have recently revealed the cover art and tracklist for their upcoming full-length album, which will be titled "Ianos", and is due for release on the 25th of June through UK label Cult of Parthenope.

The label had this to say regarding the release:

Returning with their first full-length album after two decades, Greek masters Dark Vision revolve around the threshold of their musical transition, featuring a stormy black metal with death elements and lyrics about the struggle of the soul, fragments of nightmares and dystopic visions of the past and future.


"Ianos" was mixed and mastered by Andy Classen at Stage One Studios in Germany, and will be the band's first full-length release since their 2002 debut, "Full Moon Shines". A total of 10 new tracks will feature, including a cover of a song by US gothic rock act Christian Death: 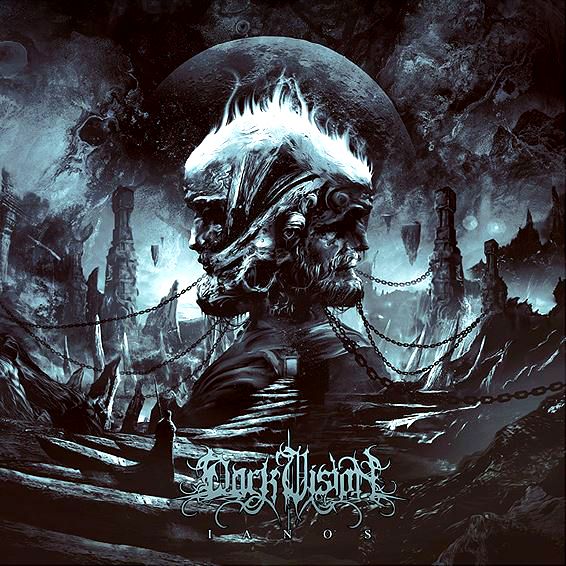 No music is available from "Ianos" yet, but expect further info, along with pre-order details, to be made available in the coming weeks on the band's Facebook page here.

No comments yet.
Leave a comment
for 'Dark Vision reveal details for upcoming album'