The new album, titled "Lucania", is being released today, and will also be streamed online in its entirety to celebrate the occasion. 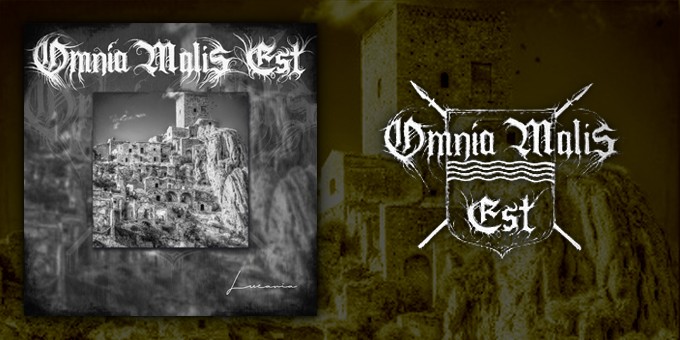 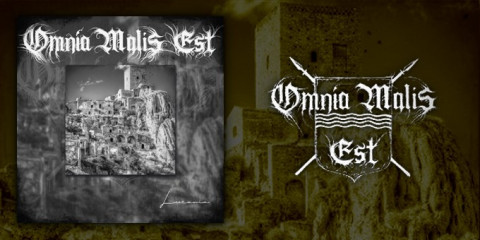 Omnia Malis Est has just released their second full-length album, which is titled "Lucania", through Japanese label Hidden Marly Production. To mark the occasion, the album is being streamed online in its entirety via the BMP YouTube channel later today:


Omnia Malis Est was formed by Uruk-Hai as a one-man band in 2005 in Potenza, Italy, and "Lucania" will mark the project's first release in over six years. The complete tracklist for the new album is as follows:


A lyric video for the closing track, "Amore", was already made available on the 18th of May:


Lucania was a historical region of southern Italy, which today is roughly encompassed by the modern region of Basilicata, the project's homeland. Here's a closer look at the cover art, which no doubt depicts one of the local landmarks: 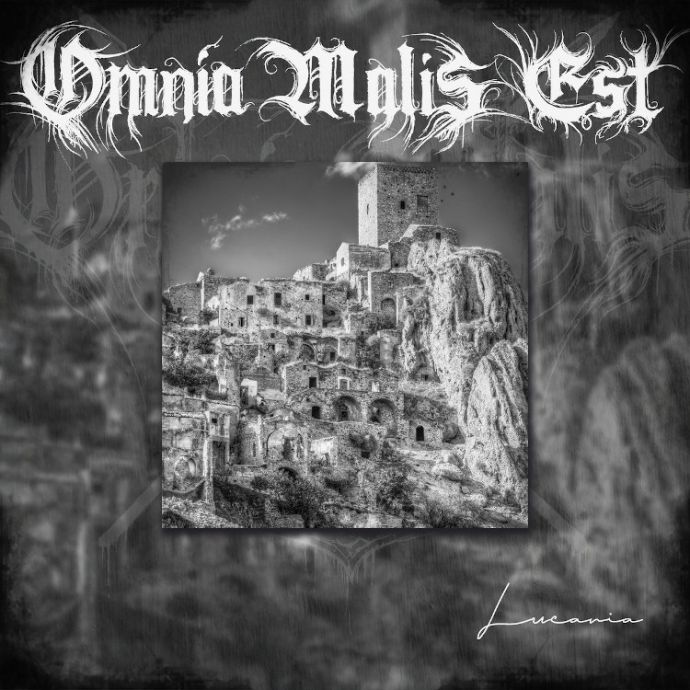 You can order the new album (and t-shirt) over at the Omnia Malis Est Bandcamp page, here.