New order of nosferat album out now and streaming in full

The new album, which is titled "Arrival of the Plague Bearer", has just been released through Purity Through Fire, and is now streaming online in its entirety. 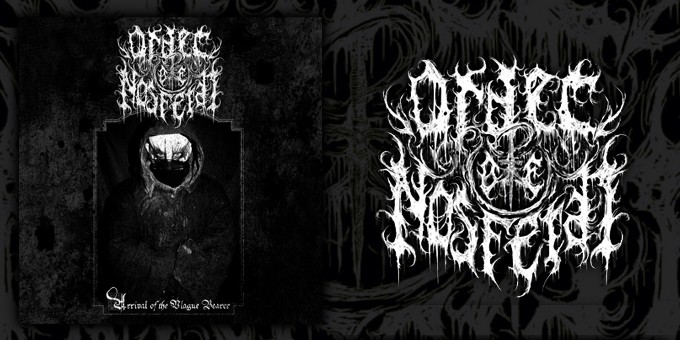 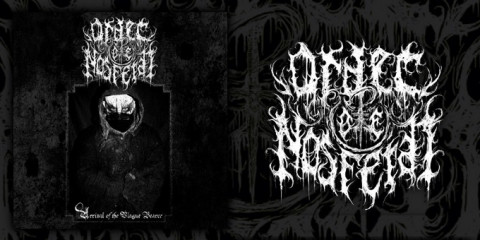 Order of Nosferat have just released their second full-length album, titled "Arrival of the Plague Bearer". The new album was released through German label Purity Through Fire yesterday, and to mark the occasion, the entire album is now being streamed online through the BMP YouTube channel:


"Arrival of the Plague Bearer" not only marks the band's second album, but also their second release this year, with their debut "Necuratul" being released just last February. The new album clocks in at 51 minutes in length, and features the following tracklist, interwoven with long instrumental passages:

Serpentfyre, and German singer Revenant, of

Sarkrista fame. Here's a closer look at the artwork for the new album: 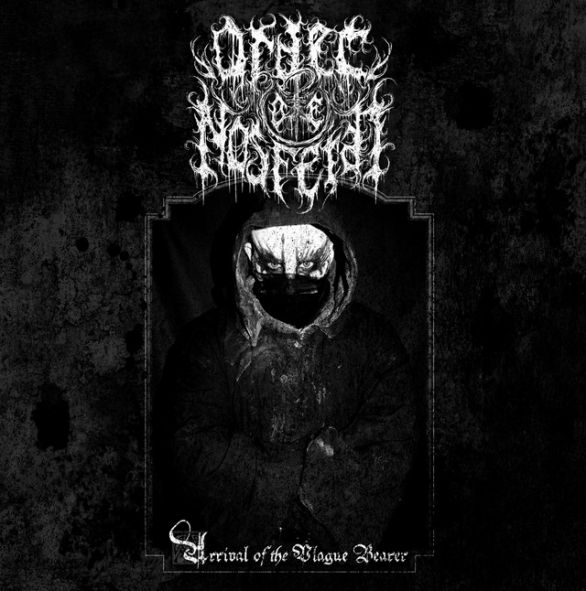 "Arrival of the Plague Bearer" is now available over at the Purity Through Fire online store in CD, cassette and A5 Digipak formats. More info here.

No comments yet.
Leave a comment
for 'New Order of Nosferat album out now and streaming in full'

Related news for "order of nosferat"