The band is scheduled to release "Omens from the Dead Realm" on the 14th of June through Nuclear War Now! Productions. 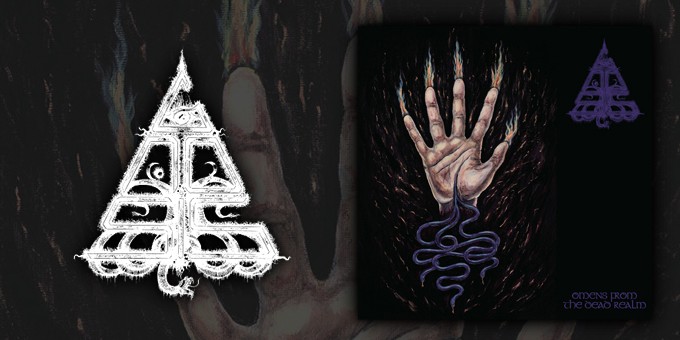 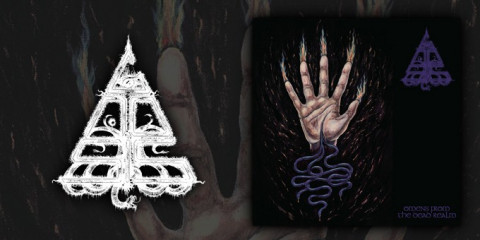 Gnosis are going to be releasing what will be their third full-length album, titled "Omens from the Dead Realm", on the 14th of June through Nuclear War Now! Productions. To give us an idea of what we can expect, the album's opening track, "Conjuration of the Nemesis", was made available for streaming back in May via the Godz Ov War Productions, who will be handling the release of the CD version. Check out the song below:


"Omens from the Dead Realm" will be the band's first release in almost three years, and the complete tracklist for the album is as follows:


The cover art was designed by Vika / Imago Mortis: 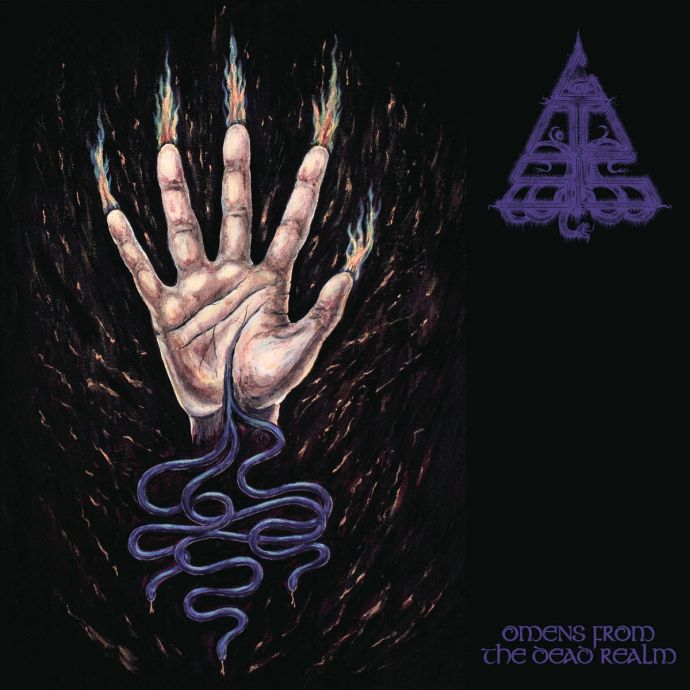 No comments yet.
Leave a comment
for 'New Gnosis track available from upcoming album'