The new song is titled "The Wheel", and will be the closing track from the upcoming full-length album, "Eternal", which will be released on the 9th of July through Northern Silence Productions. 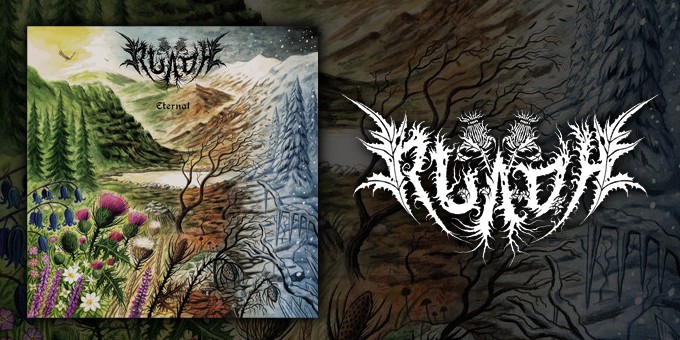 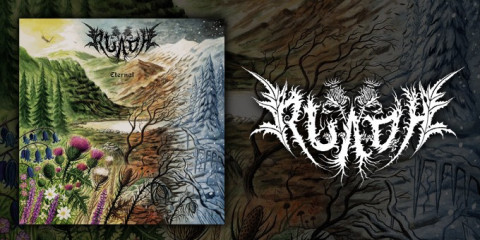 Ruadh will be releasing a brand new album on the 9th of July, which is titled "Eternal". Leading up to the album's release, the closing track "The Wheel" is now available for streaming online via the BMP YouTube channel. The new song features guest vocals by Tom O'Dell of

Dwarrowdelf fame, check it out below:


Ruadh was formed in 2018 in Glasgow, Scotland by multi-instrumentalist Tom Perrett. "Eternal" will be the project's third full length, and will feature a total of five tracks:


Tom had this to say regarding the album's concepts:

Each song represents different points of the wheel of the year and one to tie it all together. This is album is the most adventurous album I've ever written, it's still Ruadh but as with the other 2 releases you will see changes which I hope you will enjoy as much as I enjoyed creating it.


The track "Fade to Grey" was already made available for listening at the beginning of May:


The colourful cover art for the new album was designed by Spanish artist Joan Llopis Doménech, who also designed the cover for Ruadh's previous album, "The Rock of the Clyde", with additional artwork provided by Belarusian artist Olga Kann: 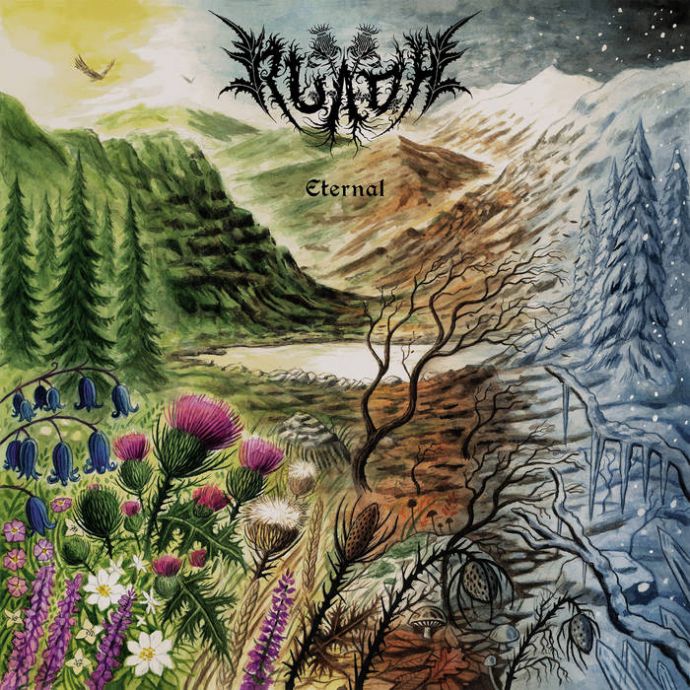 You can pre-order the CD version of "Eternal" through Northern Silence Productions here, or you can opt for the digital version directly through the official Ruadh bandcamp page here, with the vinyl edition expected to be made available later in the year.

No comments yet.
Leave a comment
for 'New Ruadh track streaming online'