The new video is for the song "Järnhand", the fifth track from their upcoming "Vanagandr" album, which will be released on the 27th of August. 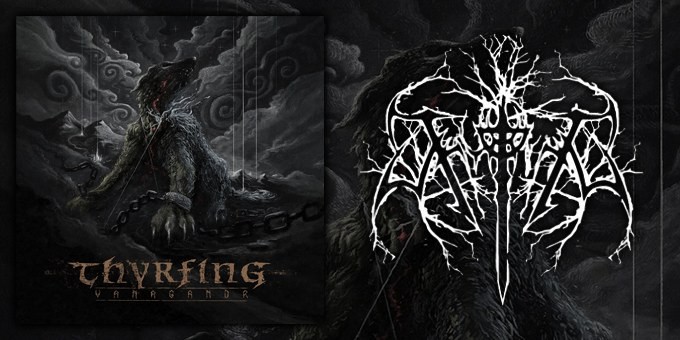 Thyrfing have just unveiled a brand new music video, this time for the song "Järnhand", which will be the fifth track from from their upcoming full-length album, "Vanagandr", which is scheduled for release on the 27th of August through Despotz Records. The new album will be the band's first release of any kind since 2013. Check out the new video below:


The complete tracklist for "Vanagandr" will be as follows:


"Järnhand" is the third track to be made available from the new album, with the album's opener "Döp Dem i Eld" and closing track "Jordafärd" already being presented in music video format in March and May respectively:

Thyrfing was founded in Stockholm in 1995, and their aesthetics and lyrical themes revolve strongly around Norse mythology, with the name of band referring to "Tyrfing", a mythological sword that is central to the poem cycle of the same name. The name "Vanagandr" is an alternative name for the apocalyptic wolf better known as Fenrir, and forms the centerpiece of the new album's cover art, designed by Niklas Sundin of 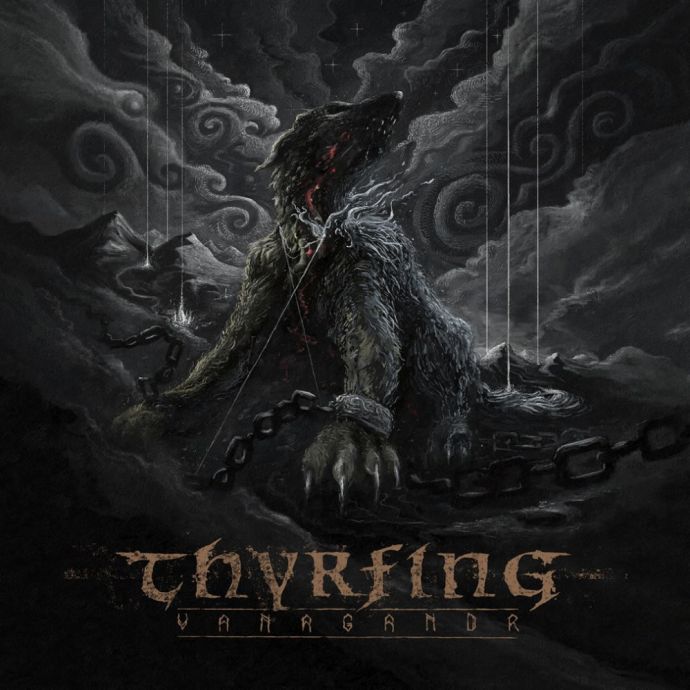 Pre-orders for "Vanagandr" are now available through the Despotz Records website, and there are also bundles available including shirts and patches:

Alternatively, you can check the usual array of digital pre-orders here:

That riff is pure Bathory!
i still think that this vocal approach doesnt suit the Epic soundscapes that much but this didn't disappointed me at all! i only liked their 2002 album and pretty much hated the rest. i especially hated the modern-metal sound of the highly-praised 2005 album but ive got to say this song does sound nice at first glance!

On This Day
4th August