This music video is for the opening track on their debut full-length, and is titled "The Great Hunter". 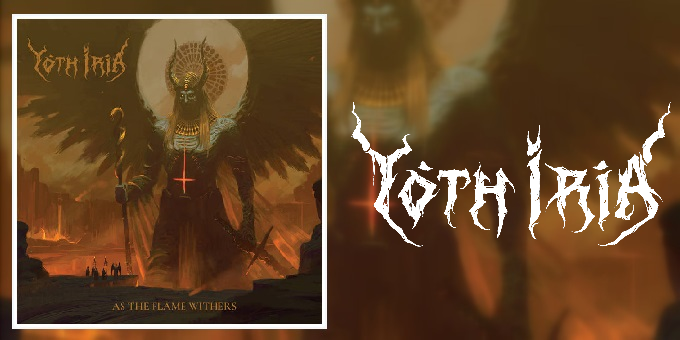 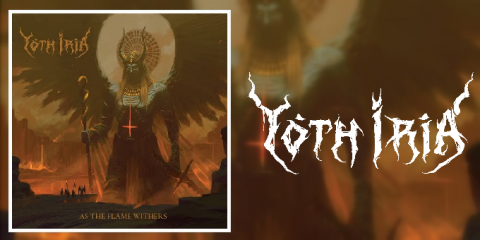 Yoth Iria, have premiered a brand new music video for a song from their debut album that was released earlier this year. The song is titled "The Great Hunter", and was the opening track for their debut full-length, "As the Flame Withers". Here's the video in question:


Yoth Iria was formed recently by two of the important names in the early Hellenic Black Metal scene of the 90s. After releasing an EP in 2020, they finally released their highly anticipated debut full-length in January of this year through Pagan Records. The album is one of the most highly praised albums of this year so far, and this track was one of its major highlights. Enjoy!

Love the drums, and how they are mixed