The new song is titled "Funeral Pyre", and is the fourth track from their upcoming album, "Beautiful Ghosts", which is scheduled to be released on the 13th of August. 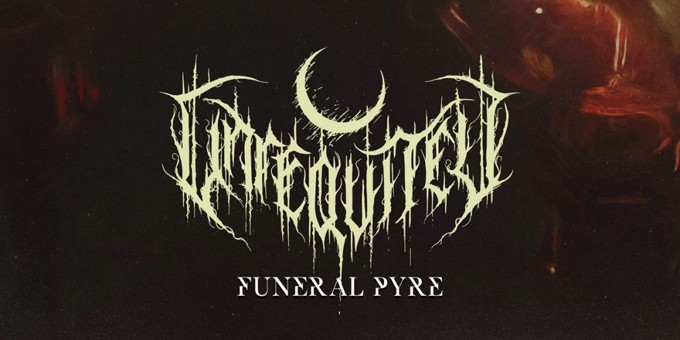 Unreqvited have just premiered a brand new track from their upcoming album. The new song, which is titled "Funeral Pyre", went live on Stereogum yesterday, and you can check it out below:


The new album is titled "Beautiful Ghosts", and will be the band's sixth full-length. The complete tracklist is as follows:


Here's a closer look at the intriguing artwork for the new album: 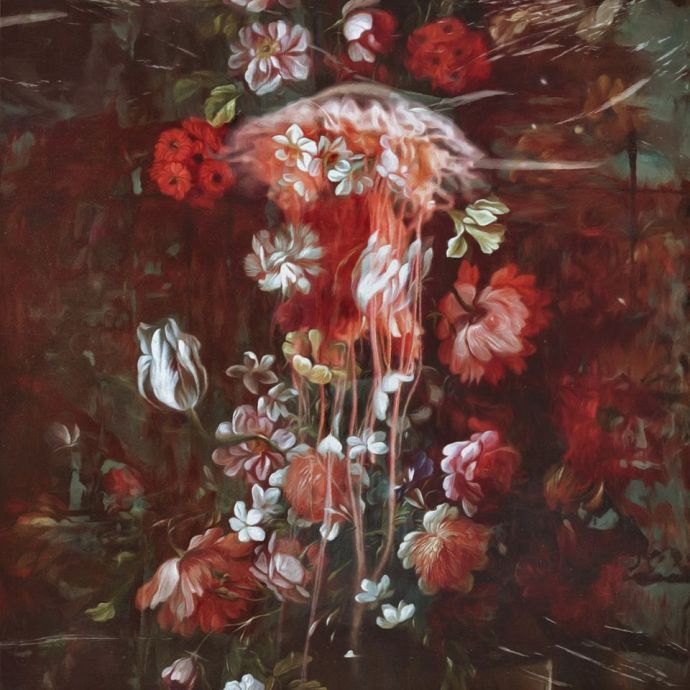 "Beautiful Ghosts" will be released on the 13th of August, and is available for pre-order in digital and CD formats via the band's own Bandcamp page, although it appears the vinyl edition has already sold out:

On This Day
3rd August

2004: The Ruins of Beverast released "Unlock the Shrine", the project's first full-length album.