Debut beyond man album out now and streaming online in full

The band's debut full-length has just been released today, and will also be streaming online in its entirety. 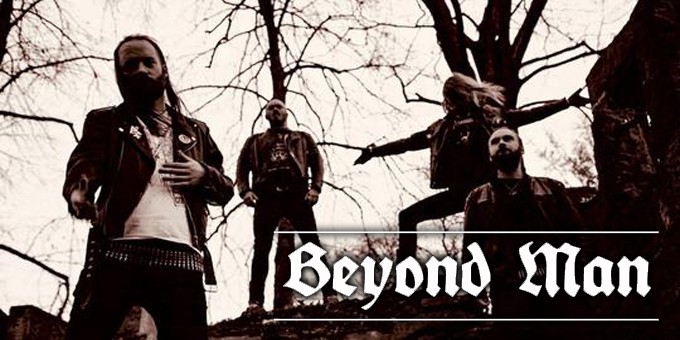 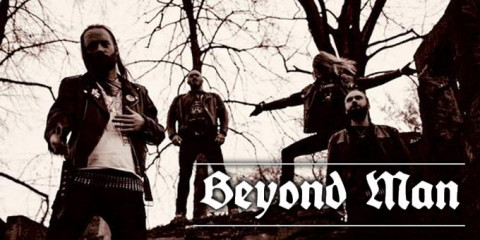 Beyond Man have just released their first full-length album today. The self-titled debut was released through Finnish label The Sinister Flame, and to mark the occasion, the entire album will be streamed online via the BMP YouTube channel later this afternoon:


Beyond Man is a relatively new band, however the band's members are veterans of the Scandinavian Black Metal scene, featuring musicians from the likes of

"Beyond Man" features a total of six new tracks, and clocks in at just over 33 minutes in length:


There's not much going on with the artwork, but if you like red pixels, today is your lucky day: 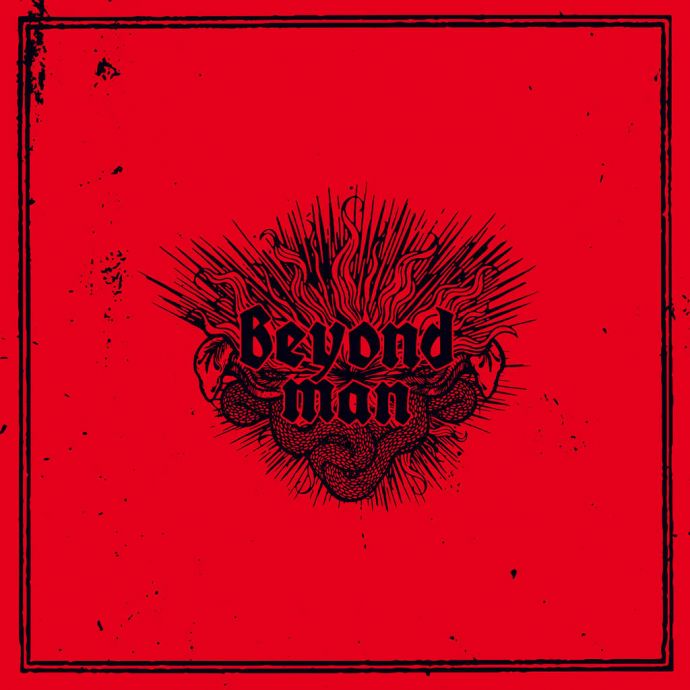 "Beyond Man" is now available from The Sinister Flame webshop in CD and vinyl LP formats. More info here:

No comments yet.
Leave a comment
for 'Debut Beyond Man album out now and streaming online in full'

Related news for "the sinister flame"