The new album, titled "Old Ghosts and Primeval Demons", was initially intended to be released last year to celebrate the band's 30th anniversary. 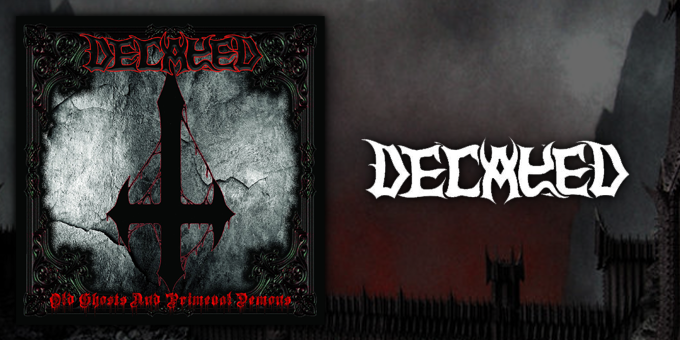 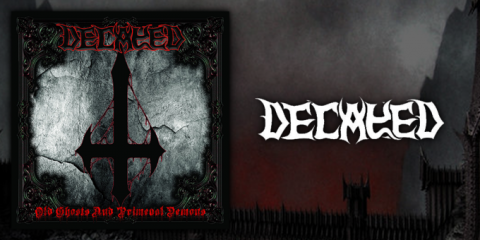 Decayed have just unleashed a brand new album today, titled "Old Ghosts and Primeval Demons". The new album, which was released through Portuguese label Lusitanian Music, marks the band's 14th full-length in a career spanning over 30 years. The album was originally scheduled for release in 2020 to mark the band's 30th anniversary, but was unfortunately delayed due to obvious reasons.

The entire album is now being streamed through the Decayed Bandcamp page: 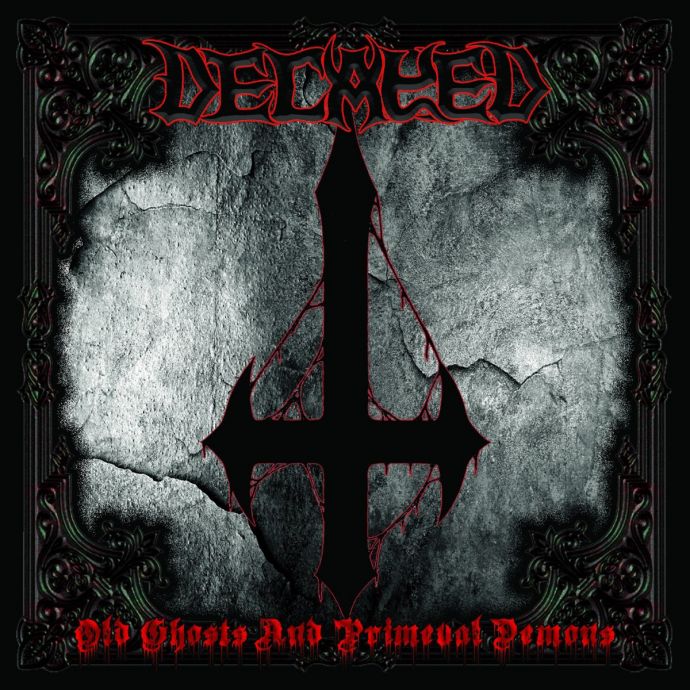 "Old Ghosts and Primeval Demons" is now available for purchase through the Lusitanian Music website in CD and cassette formats, and also a limited box set edition which includes a metallic pin, a patch and photo:

Alternatively, you can buy the digital edition of the album directly through the band's official Bandcamp page:

0 Comments
for 'New Decayed album out now and streaming online'

No comments yet.
Leave a comment
for 'New Decayed album out now and streaming online'