The band announced today that the new album, titled "Submission And Slavery", should be available by August/September. 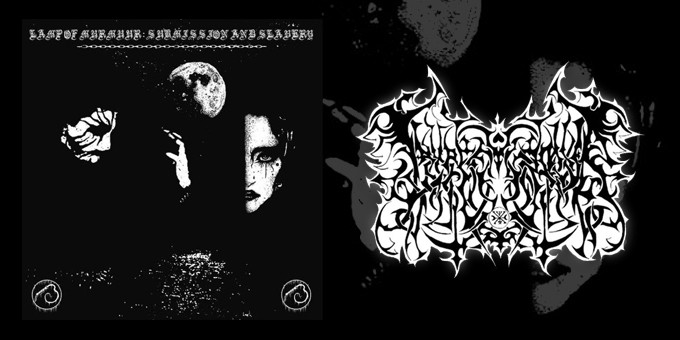 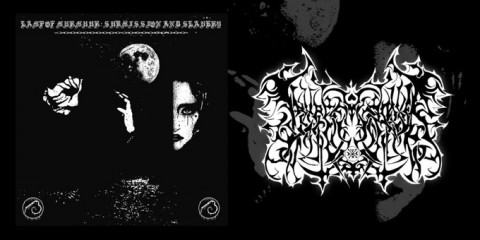 Lamp of Murmuur announced that a new album is in the works, and will be available on tape and CD formats by August/September, and then on vinyl as early as logistically possible.

The second full-length of the American band will be titled "Submission and Slavery", and will contain a total of six songs:


Here's a closer look at the new cover art which was unveiled on the band's Instagram page together with the announcement, and desiged by Bosnian artist Ainul Iblis: 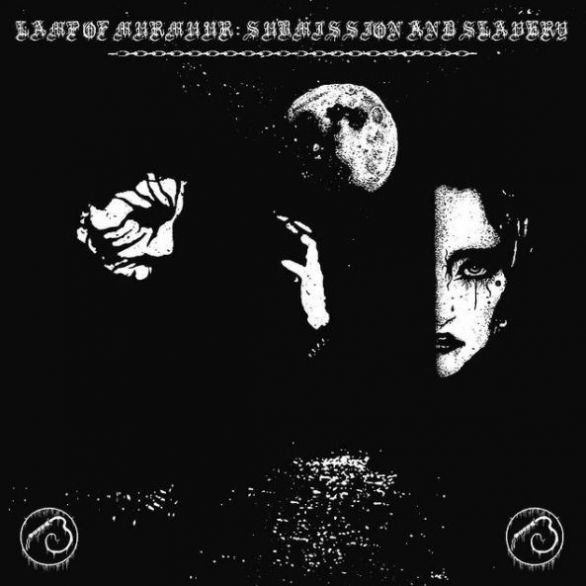 "Submission and Slavery" will be released in August/September through Portuguese label Black Gangrene Productions. Stay tuned!

No comments yet.
Leave a comment
for 'Lamp of Murmuur announce new album'

Leave a comment
for 'Lamp of Murmuur announce new album'

Related news for "lamp of murmuur"