The new album will be titled "Revelations of the Unknown", and will mark the band's second full-length. 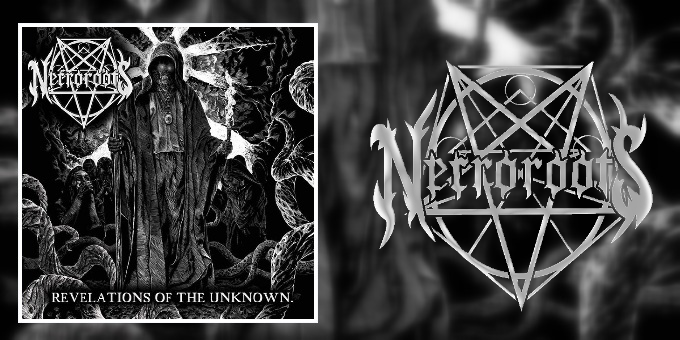 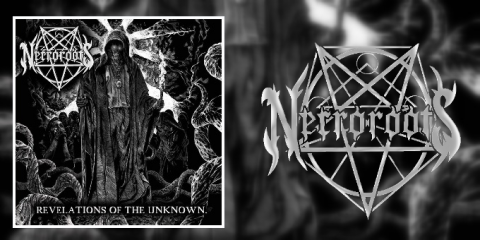 Necroroots have recently unveiled that they are working on a new full-length album. According to the band's Instagram and Facebook pages, the new album, which is titled "Revelations of the Unknown", is in the final stages of the recording process.

Necroroots was formed in 2016 by "Tertaro" and "Eiacos". After releasing an EP back in 2017, they finally recorded their debut full-length in 2020, which was a very promising release in my opinion. Earlier this year, they announced that they were recording their second full-length, and they have now revealed the title of the album and its cover art, which you can check out below: 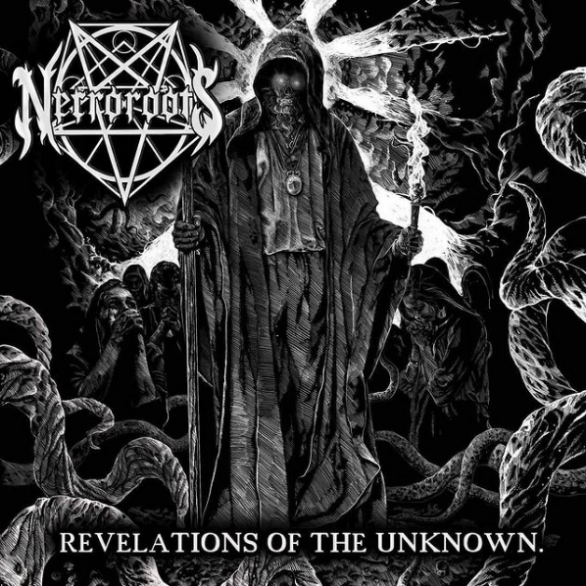 So far, the band hasn't announced the tracklist or indeed any information other than the title and the album cover. Stay tuned for more updates.

No comments yet.
Leave a comment
for 'Necroroots reveal details for upcoming album'

Leave a comment
for 'Necroroots reveal details for upcoming album'