A long overdue change, prompted by some issues on the previous server. 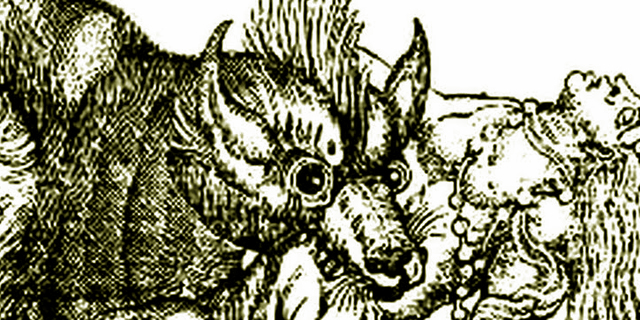 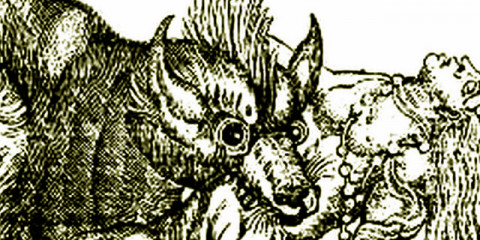 In case you hadn't already noticed, BestBlackMetalAlbums.com has now moved to Lycanthropia.net, permanently.

This means a new URL, name, and logo for the site, but everything else remains the same as before. This includes everyone's accounts, so the transition should be pretty much seamless. Any old URLs will automatically redirect to the new ones. The only other noteworthy changes are that all URLs now use hyphens instead of underscores, and I fixed a bug causing some embedded YouTube videos to not display.

The original, generic site name was always a placeholder of sorts, intended to achieve a certain level of visibility in search engines while I got the ball rolling, but I became complacent and kept putting off changing it.

The migration was eventually planned to happen in October to coincide with the site's 10-year anniversary, however, an increasing amount of server problems with the previous provider and their inability and/or reluctance to do anything about it prompted me to migrate the site now instead.

So, even if the site itself is practically the same, I consider this to be the end of one era, and the start of another. Here's to 10 more years.

2 Comments
for 'Migration to Lycanthropia.net'