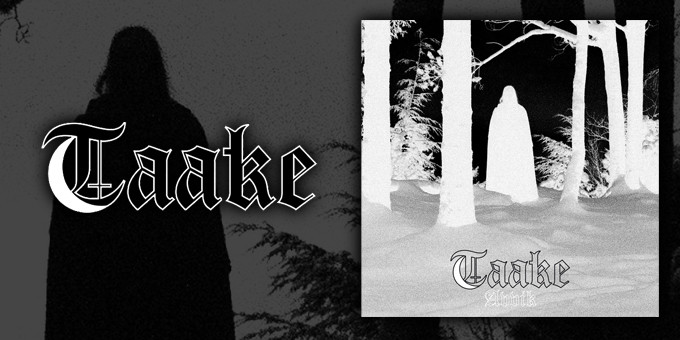 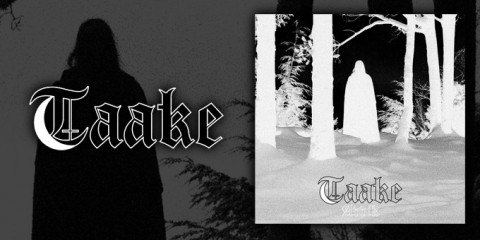 Helheim released over the course of the last two years. In addition to these tracks, there also features an acoustic version of "Nattestid Ser Porten Vid I".

"Avvik" is 41:21 in length, and is divided into the following seven songs:


The label elaborated on the meaning of the album title:

The release is titled “Avvik”, which translated means “anomaly” or “deviation”, which makes it a very appropriate title given that the tracks from the splits would never really fit into any of Taake's own releases”. You could, of course, also argue that Taake mastermind Hoest has always ploughed a very individual furrow with his Helnorsk Svartmetall sound, standing outside the mainstream of Black Metal, and therefore making the choice of title doubly apt.


Here's a closer look at the cover art, in traditional Taake style: 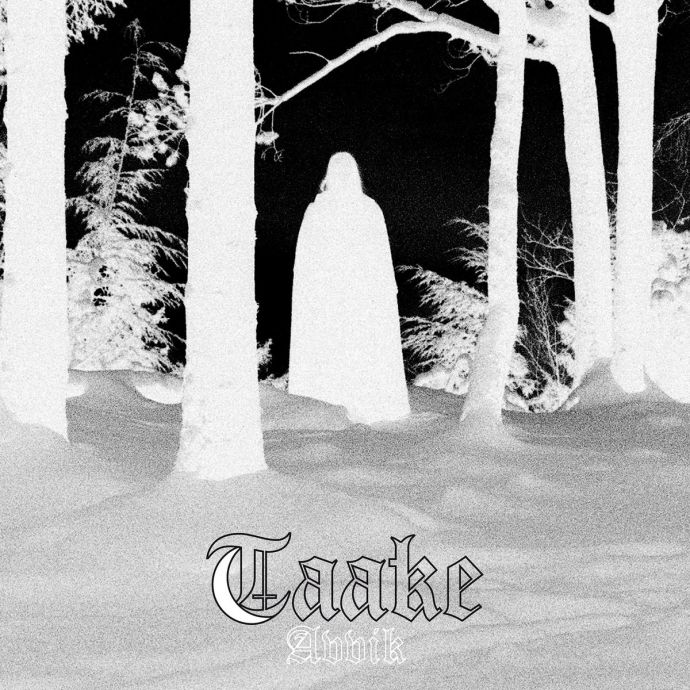 The label also mentions that all of these tracks have been remixed and remastered specially for release:

All the tracks of “Avvik” have been recorded by Vulture Industries' Bjørnar E. Nilsen, and re-mixed and re-mastered for digital release by Herbrand Larsen at their Conclave & Earshot Studio in Bergen.

Some of the re-mixes have some very surprising guests, who do not appear on the originals and are exclusive to this release. These include Dr Mikannibal of Sigh who did Taake the honour of adding her saxophone to a slightly longer version of the Sisters of Mercy cover “Heartland”. Whilst Taake's live guitarist (and banjo legend) Gjermund created the acoustic version “Nattestid ser Porten vid I”.


"Avvik" is available on CD, which you can buy here:

There are also signed copies available exclusively through Hoest's own label, Svartekunst:

No comments yet.
Leave a comment
for 'New Taake compilation album out now'

Leave a comment
for 'New Taake compilation album out now'