New igric album out now and streaming online in full

The new album, which is titled "Svet Svetlom Stvorený", was released earlier today and marks the band's first album in five years. 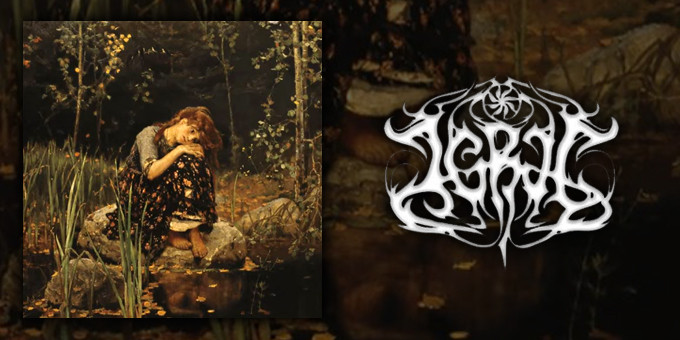 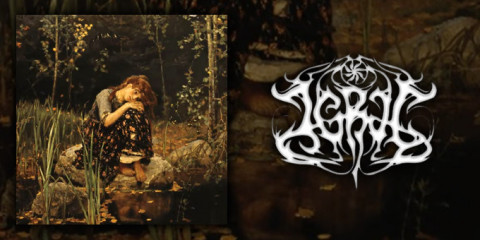 To mark the occasion, the entire album is now being streamed over at the BMP YouTube channel, check it out below:


The complete tracklist for "Svet Svetlom Stvorený" is as follows:


Here's a closer look at the artwork. Remember, no matter how sad you think you are, you'll never be this sad: 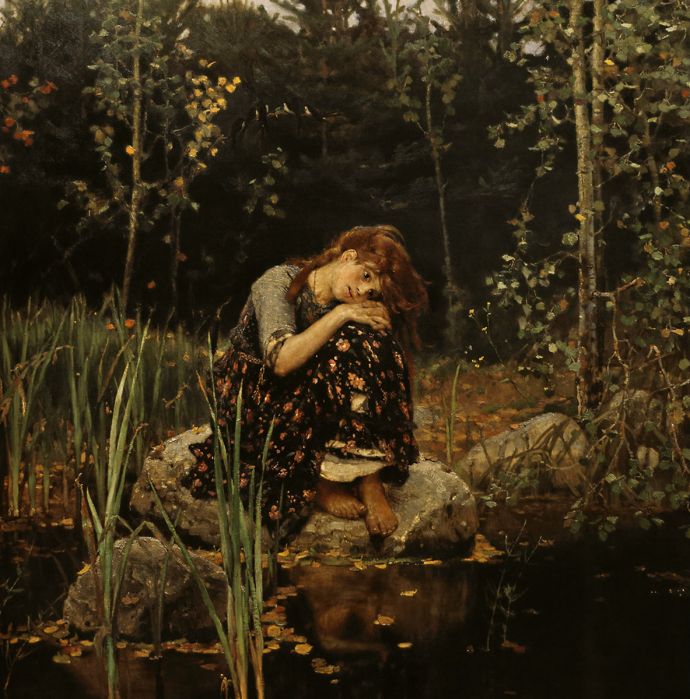 "Svet Svetlom Stvorený" is now available in CD format over at the official Wolfspell Records store:


Alternatively, if you prefer digital format, you can get it at directly via the band's Bandcamp page:

No comments yet.
Leave a comment
for 'New Igric album out now and streaming online in full'