To combat the boredom of being unable to gig, the band has released a 30-minute long DIY concert video titled "Live Chasms" on their YouTube channel. 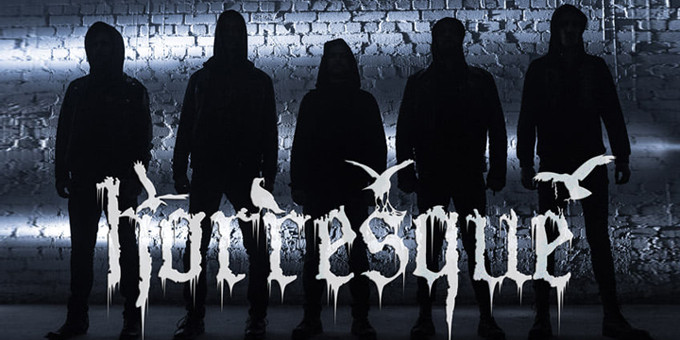 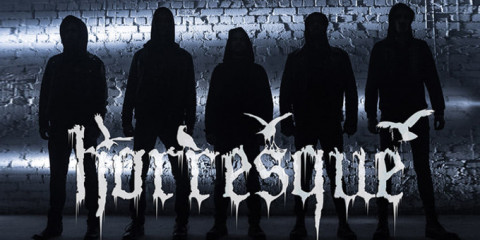 
The band affirms that this recording is 100% live, with no overdubbing taking place in post-production. Guitarist S.D. elaborated on the motives behind the video:

As we were not able to perform during Covid, we decided to go for a DIY-Video project, to make people become aware what a Horresque-gig will look like when things start to reopen again.

The video is pro-shot and edited, two songs were featured in the recent Metal Injection Slay at Home Finale. We will put out the live recording as a limited edition audio-tape in the near future, as soon as the pressing plants get their jobs done.


Horresque are a relatively new band, however they offer a wealth of collective experience, featuring members from the likes of

Flesh Divine. The complete tracklist for their debut album is as follows:


As for actual live gigs, the band just announced that they will be part of the LautundHart Festival in Solingen, Germany, that is scheduled for the 23rd and 24th of October this year. Stay tuned through the band's social media:

No comments yet.
Leave a comment
for 'Horresque release "Live Chasms" concert video'