The music video was made for the track "The Gentle Touch of Humanity" from the band's upcoming album, "Arkivet", due for release on the 27th of August. 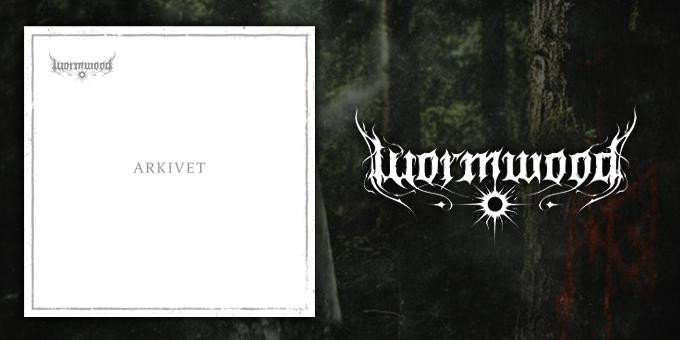 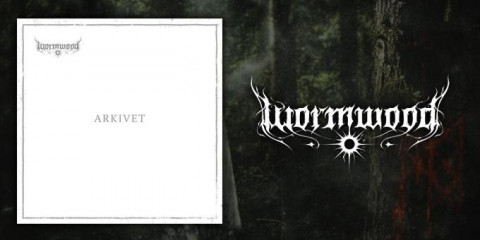 Wormwood are due to release their next full-length album, titled "Arkivet", on the 27th of August through Black Lodge Records. While we wait, the band has produced yet another music video for one of the songs on the album. The new video is for the album's closing track, "The Gentle Touch of Humanity", and you can check it out below:


In case you missed it, the band's first music video from the upcoming album was released at the end of May, for the title track "The Archive":


"Arkivet" is already available for pre-order in CD and vinyl formats here, and in a variety of digital options here.

No comments yet.
Leave a comment
for 'Wormwood release new music video'