The album, titled "The Ancient Spells of the Past", was released yesterday through the project's own label, Korpituli Productions. 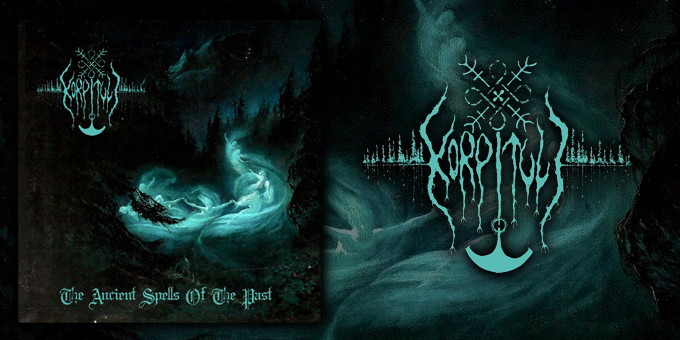 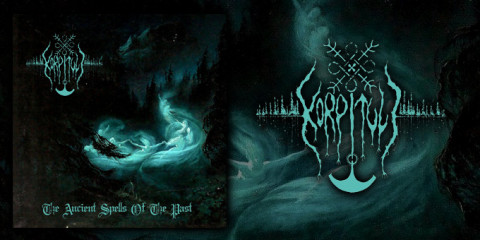 Korpituli has just released "The Ancient Spells of the Past", the project's debut full-length album. To mark the occasion, the entire album is now being streamed online via the BMP YouTube channel, check it out below:


Korpituli was formed earlier this year by Oulu-based musician Joonas "Scythe" Juntunen, who also plays in a number of other Finnish Black Metal bands, including

Iku-Turso. Joonas also put together his own record label, Korpituli Productions, for the album's release.

Korpituli's lyrical themes deal heavily with the mystical side of nature and Finnish folklore, and Joonas invites listeners to experience this through his music:

Pause for a while and take a journey with us on these forgotten paths, into the dark mystical woods, feel the sense of longing for something unheard for, something that perhaps never was or never again shall be, to a realm beyond the pass of time and feel the serene grief when you behold the pale wandering lost souls on their endless voyage to a home they cannot reach- I hope you enjoy your stay.


And specifically regarding the song "Into the Magical Realm of the Woods", which was made available for listening earlier this month:

In Finnish Folklore there is a place or phenomenon called "Metsän Peitto" (A planket/cover of forest) which is an otherwordly realm or state of being in the woods. There time stands still, all the voices grow silent and also the familiar places seem different. Usually a Maahinen (gnome/nature spirit) leads you there and sometimes you never return.

Here's a closer look at the entrancing cover art, which was designed by Karl Diefenbach: 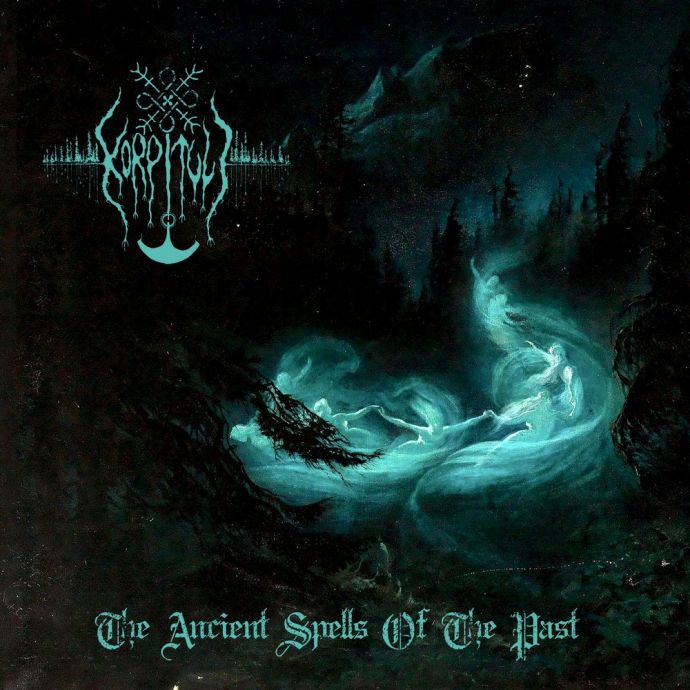 "The Ancient Spells of the Past" is now available digitally via the project's Bandcamp page:

There are also pre-orders open for two nice looking cassette editions, limited to 50 copies each, and expected to be shipped around September-October: 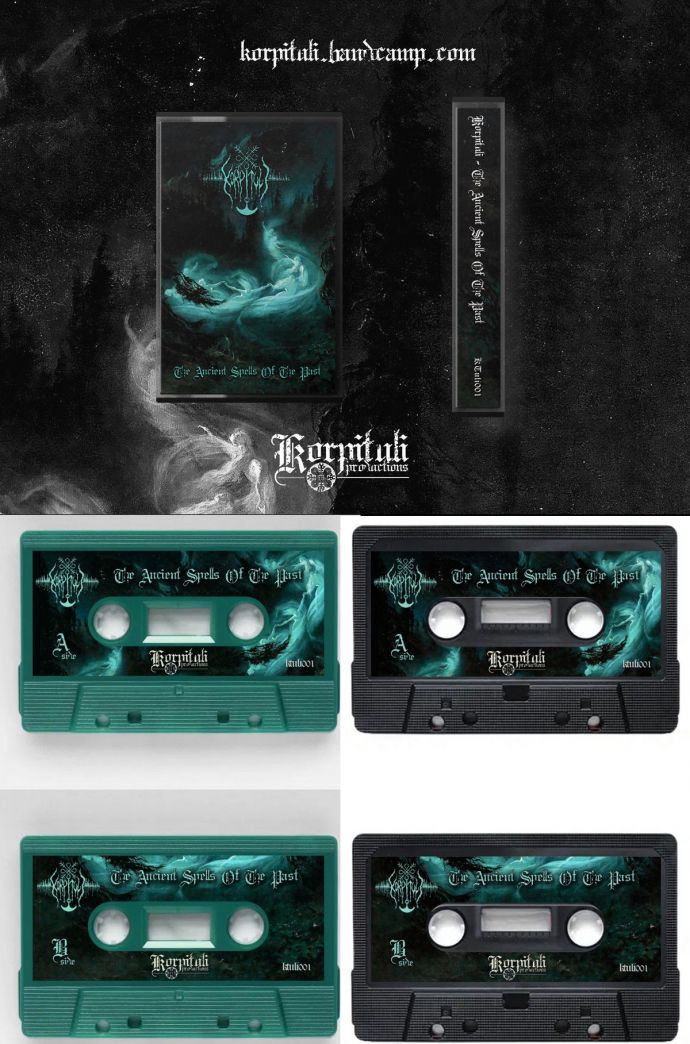 No comments yet.
Leave a comment
for 'Debut Korpituli album streaming online'