The new album, which is titled "Heathenheart", has been released today, marking the band's second full-length. 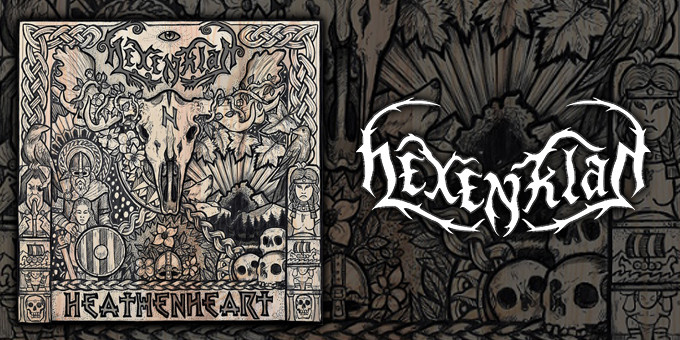 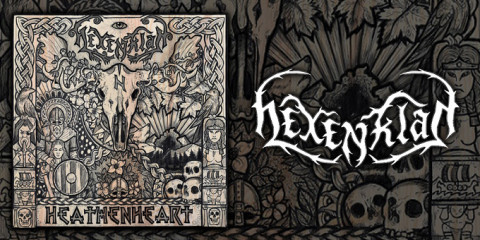 Heathenheart have just released their second full-length album today, which is titled "Heathenheart". The album was released through Ontario-based CDN Records, and is now streaming online in its entirety via the BMP YouTube channel:


The band commented on their satisfaction with how the new album turned out:

We are extremely proud of this new Black Metal influenced Folk Metal album “Heathenheart”. It is a perfect representation of all of our varied influences and personalities. From the coldness and rawness found in Black Metal to the uplifting and memorable melodies found in Folk Metal, to the hooks and choruses found in Heavy Metal, this album has everything. It’s heavy, it’s raw, it’s uplifting, it’s honest, it’s uncompromising, it’s unique and it’s varied. Every song is different and yet connected.


"Heathenheart" clocks in at just over an hour in length, and features a total of 13 tracks:


The cover art for the new album was designed by Polish artist Darek Zawiązalec. Deer skull, viking shields and boats, skulls, crows, wolves howling, trees, some braided vine patterns or something, it's all there: 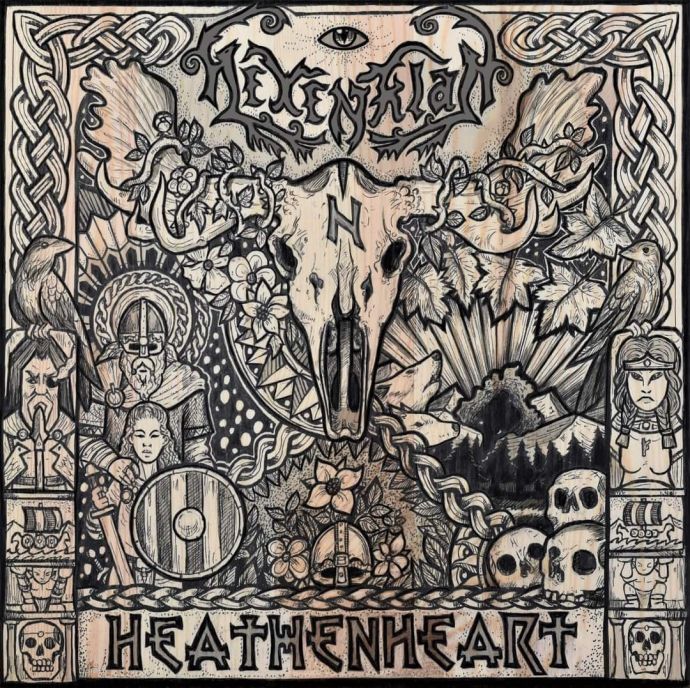 "Heathenheart" is available in CD format from the CDN store:

Otherwise you can obtain the album digitally via the band's own Bandcamp page:

0 Comments
for 'New Hexenklad album out now and streaming online'

No comments yet.
Leave a comment
for 'New Hexenklad album out now and streaming online'