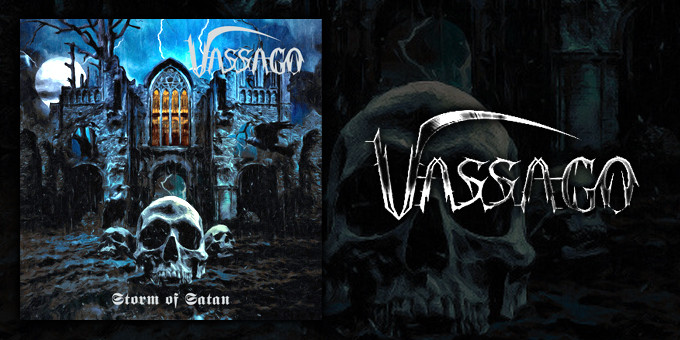 Vassago are scheduled to release their next full-length, titled "Storm of Satan", on the 1st of August through U.S. label Nuclear War Now Productions. Leading up to the release, the band has made the entire album available for listening over at the BMP YouTube channel:


"Storm of Satan" was produced by the legendary Andy LaRocque, and the complete tracklist for the new album is as follows, see if you can recognize the underlying theme: 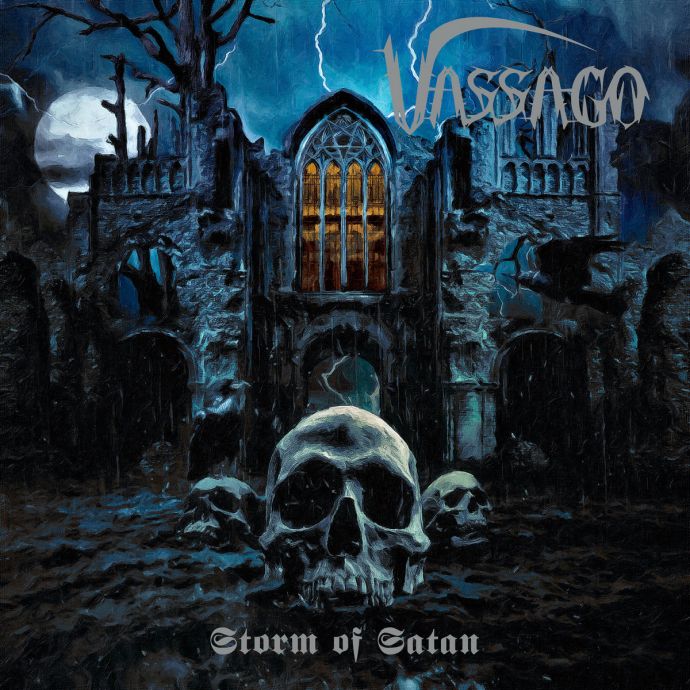 Vassago can trace their history back as far as 1987, when they originally formed in Trollhättan, Sweden, under the name of Sadist. They eventually settled on the name Vassago in 1994, and managed to release one demo in 1996 and their debut full-length in 1999 before putting the band on hold shortly afterwards. Vassago's line-up consists of guitarist Niclas "Pepa" Andersson and drummer Micke Backelin, perhaps better known for their work with

Lord Belial over the last couple of decades.

With their recent return to activity, this means that "Storm of Satan" will mark the band's first release of any kind in almost 22 years. It seems that lockdown boredom is getting the best of many musicians as of late, as Lord Belial have also returned to activity.

Expect "Storm of Satan" to be available for order in cassette and 12" vinyl LP formats over at the Nuclear War Now! webshop in the coming days: