The album, titled "Red Dragon’s Invocation", is set to be released on the 15th of October. 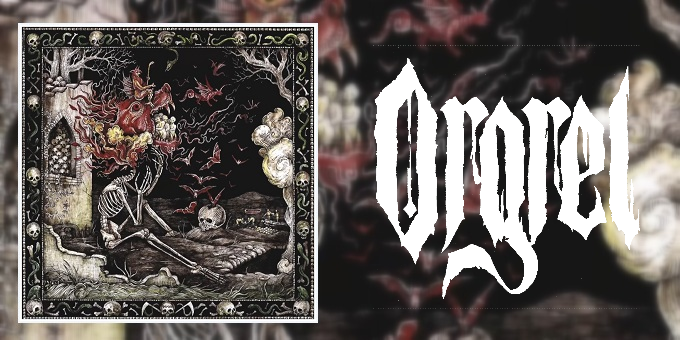 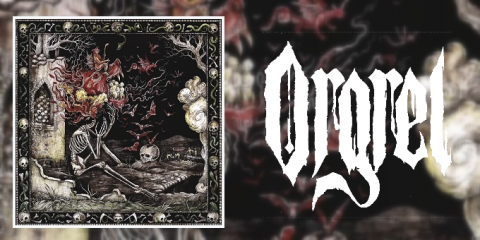 Italian new kids on the block

Orgrel announced the international release date for their debut full-length album. The album's title will be "Red Dragon’s Invocation", and it will be released on October 15th via Iron Bonehead Productions.

They have also unveiled the cover art for the album, which is designed by the extremely talented Luciana Nedelea: 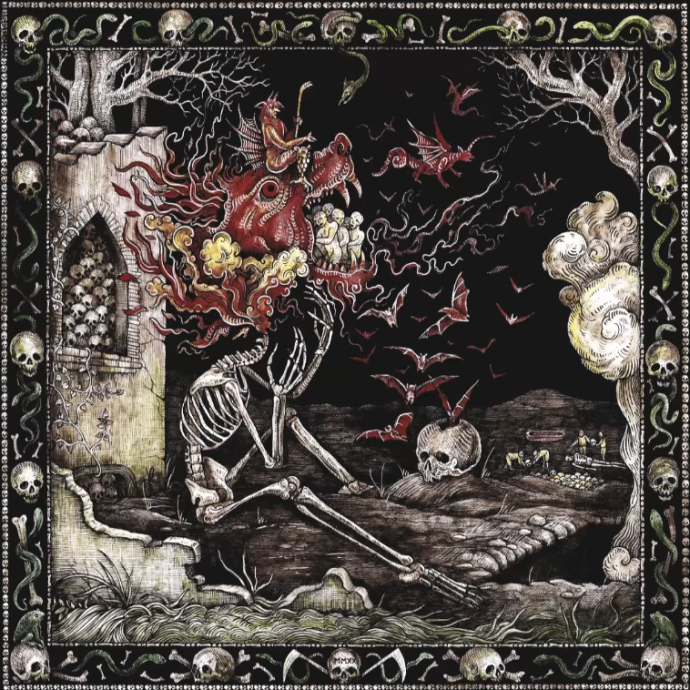 Orgrel is a fresh name in the Italian Black Metal scene that just recently signed to Iron Bonehead Productions. At this point there isn't that much information about the 3 band members and their origins apart from a couple of photos. 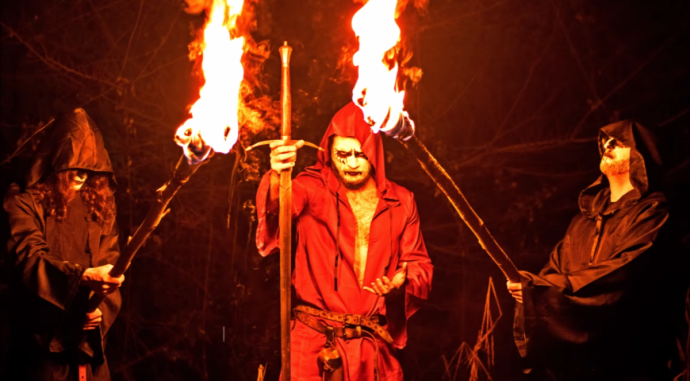 Apart from the album title and artwork, they have also uploaded a song of the album via the Iron Bonehead Productions youtube channel:


So far, they haven't announced the track list or any other details., but stay tuned for further updates.

2 Comments
for 'Orgrel reveal details for their debut full-length'

P.S.
this is probably the sickest album artwork i've seen since Deicide's 2018 Full-length.
couple that with the nice old school approach on the one song that they have released, i think this might be a worthy release and even a contender for 2021 AOTY list.