The song is the the first single from their upcoming album, "The Gospel", which will be released on the 1st of October. 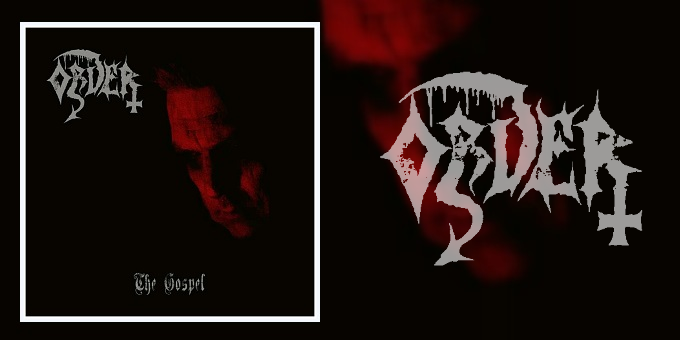 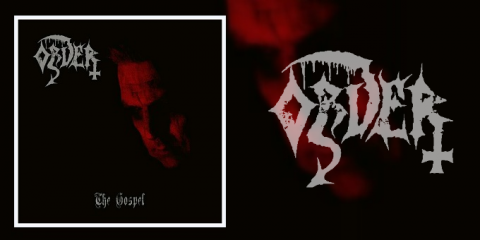 Order recently revealed the details for their highly anticipated upcoming second full-length, which is titled "The Gospel", and will be released on the 1st of October. Yesterday they uploaded the first single from that album to tease their long awaiting fans:

How we are responsible for our own pain and suffering. How we slowly build the house of pain that torments us from the inside. There is no one to blame, we are building the pillars of destruction and the chains that bind us to them and which draws us toward the center of our torments. My violence is not about physical self-harm, but psychological self-inflicted harm as life progresses. How we are both the tormentor and the tortured.

Cadaver. They were formed back in 2013 and, after releasing a demo in 2016, they finally released their anticipated debut full-length the following year. Now, almost four years later, they have announced the details for their sophomore release. 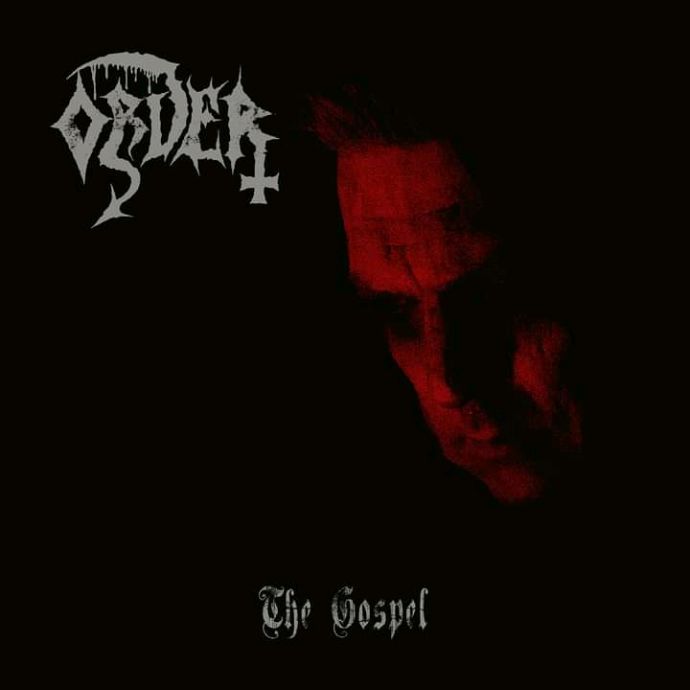 "The Gospel" will be released on various formats through Listenable Records on October 1st. Stay tuned for more updates.

No comments yet.
Leave a comment
for 'New Order song streaming online'