The band's debut full-length is titled "Catacomb Cult", and will be released on the 6th of August through The Sinister Flame. 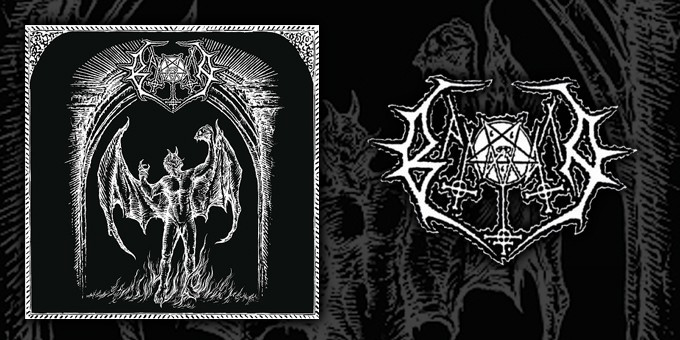 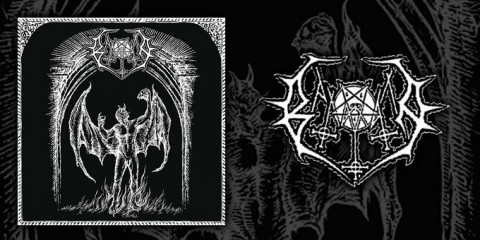 Baxaxaxa will be releasing their long-awaited debut full-length album, titled "Catacomb Cult", on the 6th of August through Finnish label The Sinister Flame. Leading up to the release, the entire album is now streaming online over at the BMP YouTube channel:


Baxaxaxa can trace their roots as far back as 1992, and although they made a significant impact on the underground scene with their debut "Hellfire" demo, one of the earliest examples of keyboard use in Black Metal, they split up later that year.

The band eventually reformed in 2017 for the purposes of playing a couple of live shows, but remained active and went on to start recording music once again, with a second demo released in 2019 and a brand new EP released last year. The band shares several members with fellow Bavarians

The complete tracklist for "Catacomb Cult" is as follows: 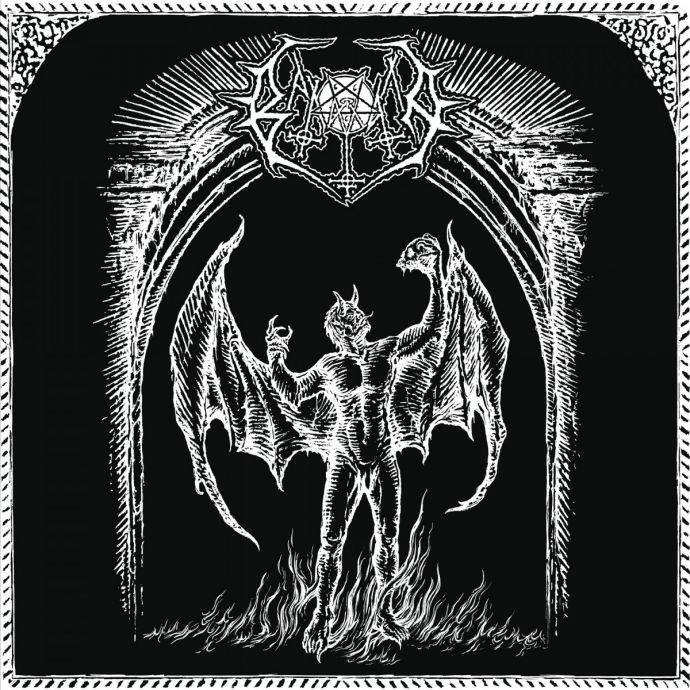 The album will be released on CD and vinyl LP formats, which you can pre-order over at the label's website:

Alternatively, there is also a digital edition which you can obtain directly through the band's Bandcamp page:

No comments yet.
Leave a comment
for 'Debut Baxaxaxa album streaming online in full'