The music video is for the song "Primal Chasm (Gift of Fire)", the fourth track from their upcoming album, "Primordial Arcana", which is due for release on the 20th of August. 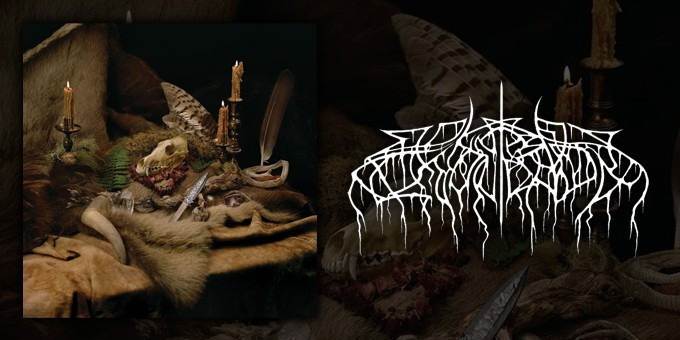 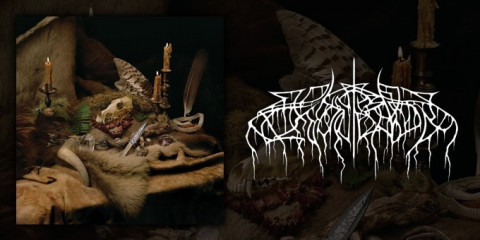 Wolves in the Throne Room have made another song available for listening from their upcoming "Primordial Arcana" album, which is due for release on the 20th of August through Relapse Records. Specifically, the band has made a brand new music video for the album's fourth track, "Primal Chasm (Gift of Fire)". Check it out below:


The band commented on the meaning and inspiration for the song:

"Primal Chasm (Gift of Fire)" is an explosion of cosmic grandeur, a symphonic rendering of the hermetic maxim As above, so below. The lyrics are a dreamtime retelling of creation. The act of the universe creating itself comes from the same impulse—it all springs from the same source, the same union of fire and ice. It’s the interplay between polarized opposites, and it’s from their contradiction and chaos that life happens and music and the planets are created.


In case you missed them, the band already made the album's first two songs available over the last two months, with the album's opener "Mountain Magick" having a music video of its own:

The new album will be the band's sixth full-length, and first release of new material in almost four years. The complete tracklist for "Primordial Arcana" is as follows:


The cover art for the new album was designed by U.S. artist Amjad Faur: 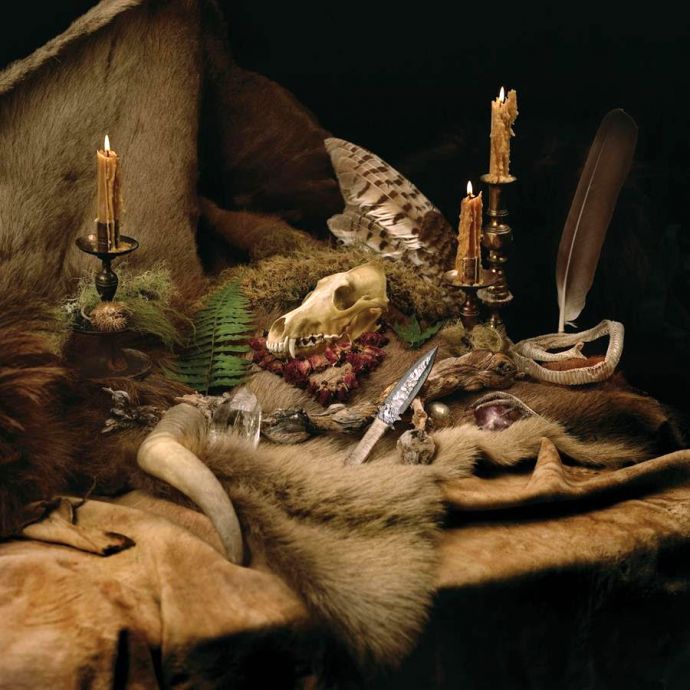 "Primordial Arcana" will be released through Relapse Records in North America, and through Century Media Records elsewhere in the world. Check out the links below for pre-orders:

No comments yet.
Leave a comment
for 'Wolves in the Throne Room reveal new music video'