The new EP, which is titled "Caravans to the Outer Worlds, is scheduled for release on the 1st of October, with a music video for the title track already being made available. 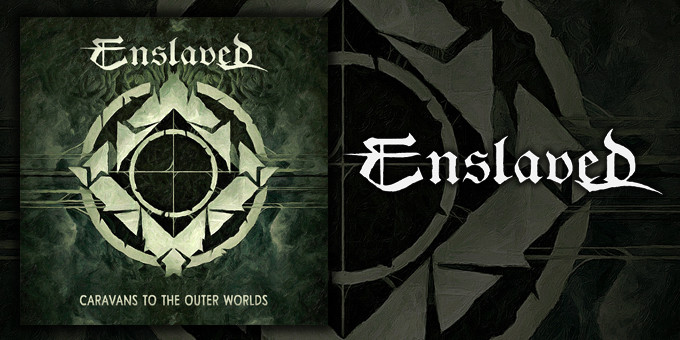 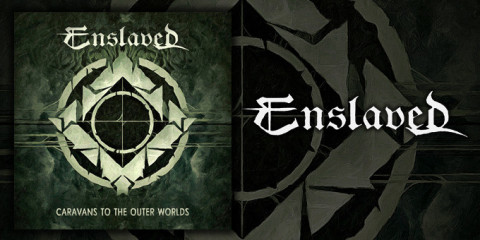 Enslaved have just announced that a brand new EP is in the works, titled "Caravans to the Outer Worlds" and featuring four tracks in total, with a release date set for the 1st of October through Nuclear Blast. While we wait, a music video has already been made available for the title track over at the label's YouTube channel. Check it out:


The label's marketing department did their best at getting fans excited for the new release:

Caravans To The Outer Worlds EP contains neck breaking riffage that points backwards to the raw beginnings of Enslaved - the title track marking an explosive lift-off with melodic breakaways and proggy slingshots onto new orbits, while the ominous Ruun II: The Epitaph takes a sombre dive into the murky and mysterious ocean of stars beyond the known. These two main pieces are framed by two intermezzos: Intermezzo I: Lönnlig. Gudlig. and Intermezzo II: The Navigator; wrapping up the main stories with respectively what came before and what is to come…

This is the story that wanted to be told, and this is music that demanded to be heard. Who are we to question that? After Utgard, the path ahead cleared itself - and we followed; past, present and future melted together in an EP that marks one giant leap for us. Into…


The complete tracklist for "Caravans to the Outer Worlds" is as follows:


Here's a closer look at the intriguing cover art: 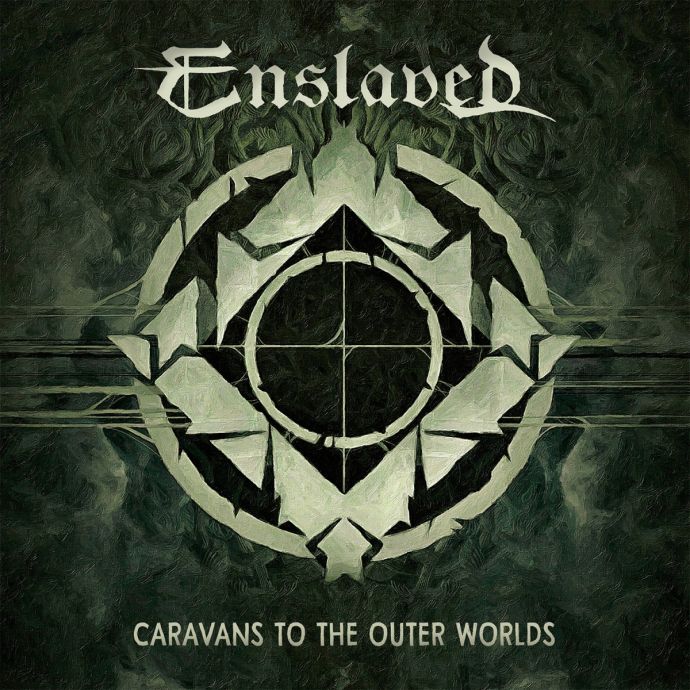 "Caravans to the Outer Worlds" is already available for pre-order in a variety of formats, check the link below for more info:

No comments yet.
Leave a comment
for 'Enslaved announce new EP and reveal new music video'