The band have recently recently revealed the details for their next full-length album, titled "Woduridar", and set for release on the 29th of October. 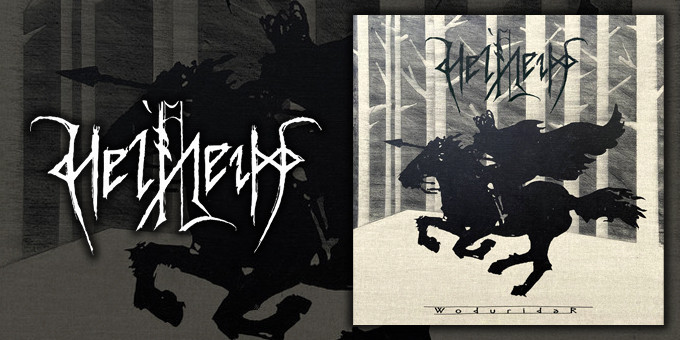 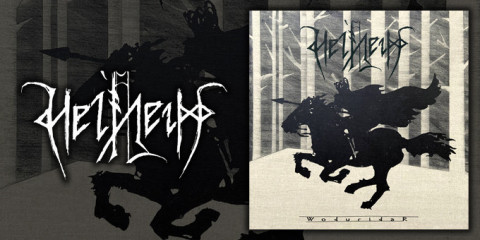 Helheim have just revealed the details for what will be their 11th full-length studio recording. The new album will be titled "Woduridar", and is scheduled to be released on the 29th of October through Bergen-based Dark Essence Records.

Together with the announcement, a music video for the title track was also revealed:


The label elaborated on what we can expect musically with "WoduridaR" in comparison with previous releases, as well as the meaning of the album's title:

As a follow up to 2017's "LandawarijaR" and 2019's "Rignir", "WoduridaR" fuses the aggression of the former with the focus on the atmosphere and melodies and the use of clean vocals of the latter, something that the band found exciting, and are interested in developing further. For good measure, the judicious use elements from all of Helheim's releases has produced and album that sums up their legendary career.

"WoduridaR" is an Old Norse word, which can be translated as "The Wild Rider" and lines can be drawn directly between the album’s title to Odin's many names and meanings. It is not, however, a concept album, with the tracks being independent from each other, and each one free to tell its own story.


The artwork for "WoduridaR" was designed by Helheim's own singer and guitarist, Tom "H'grimnir" Korsvold, who has also done design work for the likes of

Vulture Industries, to name but a few, in addition to designing the cover art for many of Helheim's previous releases: 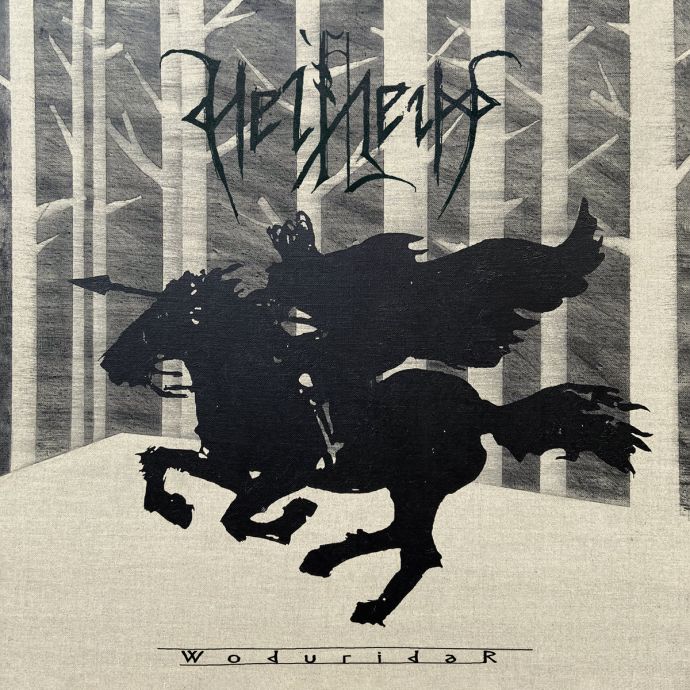 Pre-orders for "WoduridaR" are already available in CD and limited LP vinyl via the following links, including a special t-shirt design and associated bundles:

No comments yet.
Leave a comment
for 'Helheim announce new album and premiere new music video'